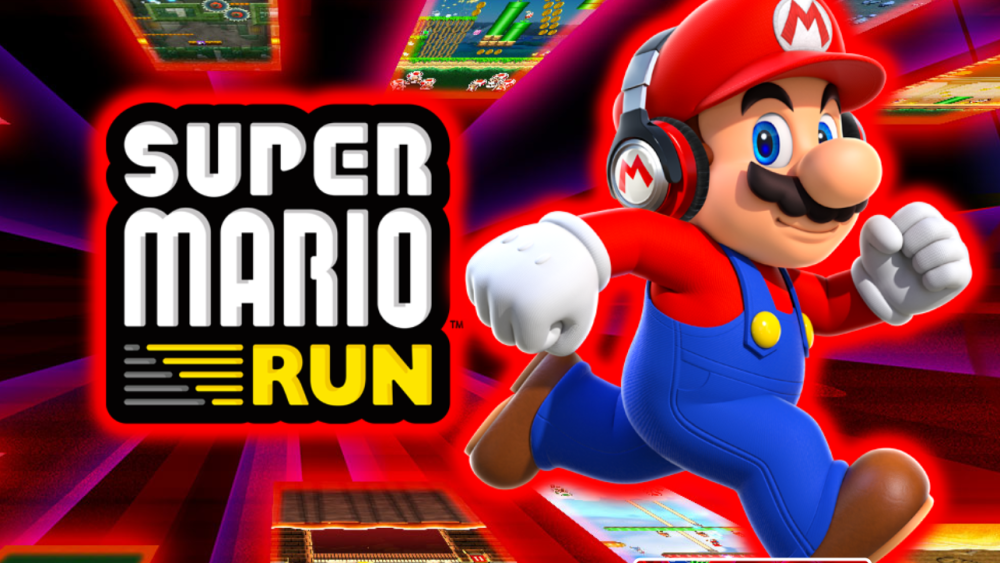 Since first learning about Mario Kart Tour back in late January, 2018, Nintendo have been very quiet when it comes to the new mobile title and although next to nothing was said about this week, Nintendo President Shuntaro Furukawa has reiterated that it will still see a release before the current fiscal year ends. His full comment can be seen here:

“We also plan to start a service for Mario Kart Tour, a Mario Kart application for smart devices, sometime during the current fiscal year ending in March 2019.”

With regards to Super Mario Run though, Furukawa did have more to say about it, since the mobile game is nearing 300 million downloads. The full comment can be seen here:

“It has been almost two years since the release of Super Mario Run, but the number of downloads still continues to grow and the application is now installed on nearly 300 million devices around the world. Downloads in countries outside of Japan continue and now account for over 90% of the total. As an evergreen Nintendo title for every owner of a smart device, it has entered a cycle where a certain stable number of new downloads take place every month. The application is significant in that it brings Mario to a wide range of consumers in countries and regions not touched by our dedicated video game platform business. In this regard, it plays an important role in helping to maximize the number of people exposed to Nintendo IP.”

As annoying as it is that we know very little about the new Mario Kart game, with the current fiscal year ending 5 months from now, we should at least start hearing more about it in January 2019 at the latest.