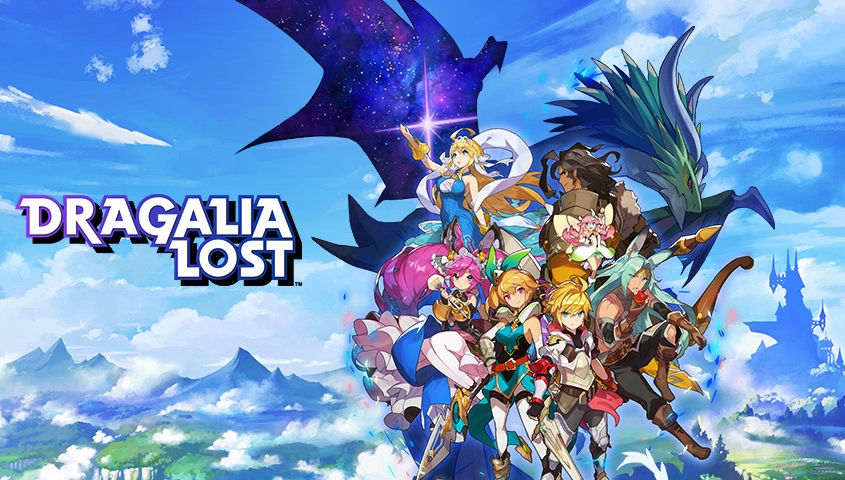 One Month On: Shuntaro Furukawa Chimes in on Dragalia Lost

Just last month, together with Cygames, Nintendo brought Dragalia Lost to mobile devices in select territories. For all intents and purposes, its initial performance has been pretty good and today Nintendo President Shuntaro Furukawa, has had a few things to say about it, which you can see right here

“Dragalia Lost, a new and original game application developed in collaboration with Cygames, was released on September 27. Initially, distribution was going to be limited to the four regions of Japan, Taiwan, Hong Kong and Macao, but the US was added when the service began for the title.

This title is an original application using completely new IP, and no existing Nintendo IP. Even so, the game attracted lots of consumer interest in the US and the rest of Asia, let alone Japan, even before the service launch, with over 1 million people pre-registering for this title. This confirmed the presence of a certain number of consumers who are keen to play this game, and even though the service launch was only slightly more than one month ago, we have already recorded sales approaching 4 billion yen by now since its service launch on September 27. In the US, the game achieved a high user-review rating of 4.8 stars in the App Store, indicating a positive reception for the game’s content. Summing this up, we think we could state that this has been a steady kick-off as a challenge for creating new IP that has been embraced by consumers around the globe. Going forward, we will be putting our efforts into television commercials and other promotional activities, while also making effective use of events and updates, in order to further expand the ranks of consumers playing this title.”

Hopefully the game will release in other territories, but in the meantime, it does seem as though Nintendo and Cygames are more concerned with those who have it already and getting them to keep playing it, as opposed to straight up giving more people the chance to play it.