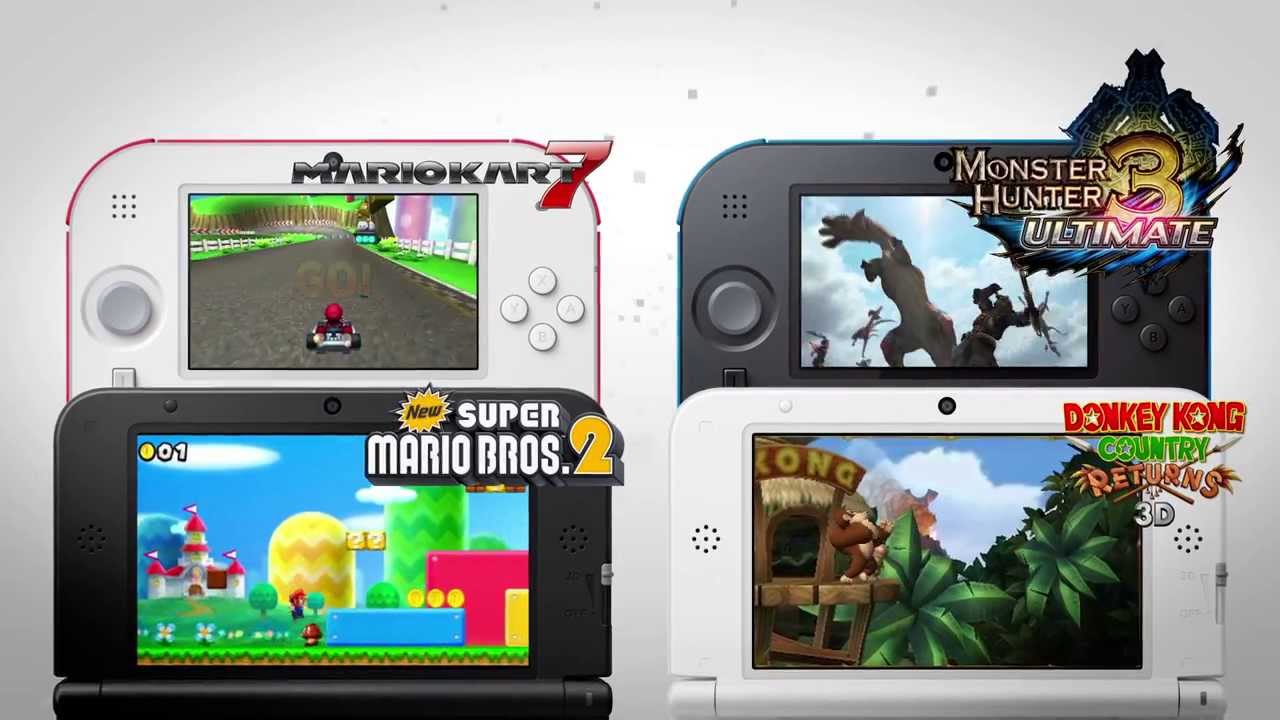 As the Nintendo Switch continues its seemingly endless run of success, despite appearances, Nintendo has once again made it clear that the Big N still stands by the Nintendo 3DS and are in no hurry to put it put to pasture just yet.

The exact statement by Nintendo President Shuntaro Furukawa, can be seen here:

“Nintendo 3DS is set apart from Nintendo Switch by its characteristics as a handheld game system that is lightweight, price-friendly, and highly portable. Affordability is the strong point that positions Nintendo 3DS in a niche clearly separate from Nintendo Switch. In the grand scheme of things, Nintendo 3DS has a prominent position as the product that can be served as the first contact between Nintendo and many of its consumers, and for this reason we will keep the business going.

During summer and fall, the hot-selling New Nintendo 2DS XL package was replaced in the US and European markets with sets featuring a pre-installed popular title. Because the suggested retail price was left unchanged in the US, the inclusion of one software title made the system feel like even more of a value to consumers. During the first half, we have launched specially designed versions of New Nintendo 2DS XL in Japan and elsewhere. We are continuing with efforts to expand sales.

An abundance of titles in a variety of genres have been released for the Nintendo 3DS family. It is important to convey the existence of this rich assortment of Nintendo 3DS family titles and drive sales to new purchasers of the hardware. Our new consumers know that the evergreen titles will continue to be available, so we will do our utmost to foster sales opportunities.

We are also preparing new titles for the Nintendo 3DS family for release around the turn of the year.”

On a partially unrelated note, Furukawa followed up his 3DS comment by talking about the SNES and NES Classic Editions, which have now collectively shipped more than 10 million units. Here’s what he had to say about them in full:

With the Classic Editions continuing to do well for themselves, with a bit of luck, maybe we’ll see a new instalment soon enough. (Come on N64 Classic Edition!)