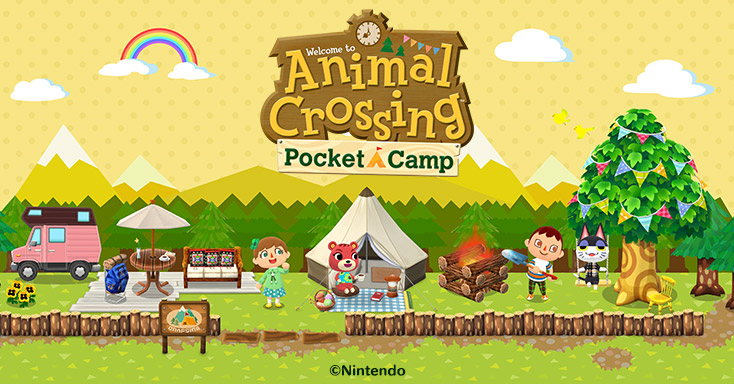 One Year On: Shuntaro Furukawa Chimes in on Animal Crossing: Pocket Camp

While Animal Crossing: Pocket Camp may not have been the game series fans had hoped it was, that hasn’t stopped so many who downloaded it to keep coming back for more, as more than half its users still continue to actively play it. Nintendo President Shuntaro Furukawa’s comments on this and more, can be seen right here:

“Around a year has passed since Animal Crossing: Pocket Camp was first released, and more than half of the currently active users have continued playing the game since the initial release last year. The game has sustained a number of continually active users, particularly among adult female consumers. By continually tweaking the game content and frequently holding various events, we have managed to gradually improve the business situation for this game. We are progressing with the development of an update that will broaden the scope of the gameplay. Details will be announced closer to the time of the update.”