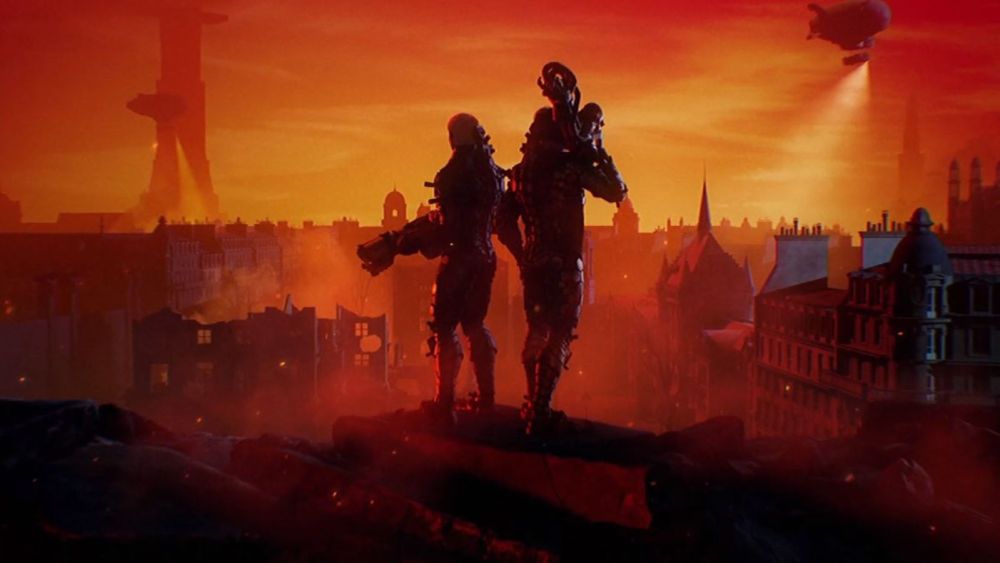 During a panel at PAX AUS in Australia, Bethesda Boss Pete Hines told attendees that the next Wolfenstein game will be coming to Nintendo Switch. He did not say whether it would be Wolfenstein: Young Blood, a spin-off of the main series or the third part in the main series.

GameXplain have shared a video of Pete Hines confirming Bethesda’s intention of bringing the next Wolfenstein game to Switch.

“The Switch is something I can say with certainty that it’s a part of every conversation with every dev we have now about what we’re doing going forward because we consider it to be a viable platform. If the game will work on it, we want it to be on every platform possible. Fallout 76 is not because it just wasn’t doable. But honestly, there is no game in development that we haven’t had a conversation about [bringing it to Switch]. ‘Does this work on the Switch, do you have a plan for the Switch?’ It’s not a mandate. Everything we do has to be developer-led, but it’s something we want to make sure is on folks’ radar.”

“I enjoy us being seen as the third-party leader in terms of supporting Switch. People go, ‘Hey, you’ve got a lot more stuff [on Switch] than this publisher or that publisher.’ That’s what I want Bethesda to be known as. We’re guys who will take some risks.”

“You go where the money is because that’s how you stay in business. What we have seen compels us to say, ‘[Switch] is a viable platform for the kind of things we do going forward.’”