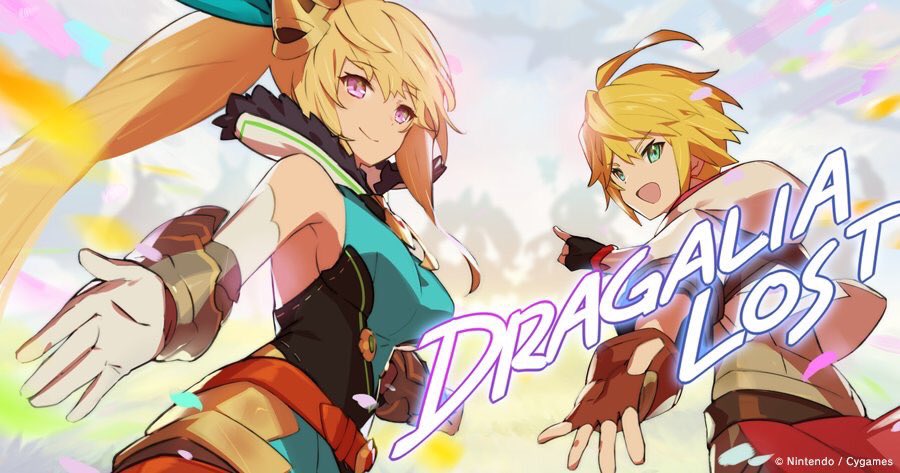 Earlier today, a new update rolled out for Dragalia Lost and the initial patch notes we were given for it, simply mentioned improvements and bug fixes. However, now that a few hours have past, the full and official patch notes have come in, which we’ll be sharing in just a moment.

The reason we’re delaying them for a second, is just to say that the update is available now and those who don’t update the app, there is an automatic update schedualed to occur on October 29 at 20:00 PT. A tenfold Summon Voucher will be available to those who update.  Now, here are those delayed patch notes:

The in-game shop will also be seeing some maintenance tomorrow, with the exact details viewable below: