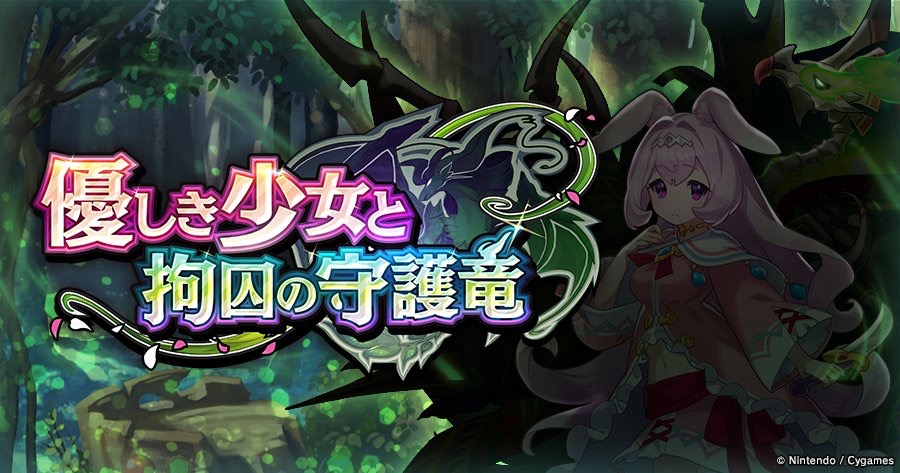 Dragalia Losts next Raid event has been announced ~ Kindness & Captivity

Following the conclusion of Dragalia Losts Trick or Treasure event, they have officially announced the next Raid event! The next Raid, titled Kindness and Captivity will officially begin on October 31st. This event will revolve around a mysterious new character named Melsa and will act similar to the games first Raid event Loyaltys Requiem.

Are you all excited for the next Raid event in Dragalia Lost? Let us know in the comments!