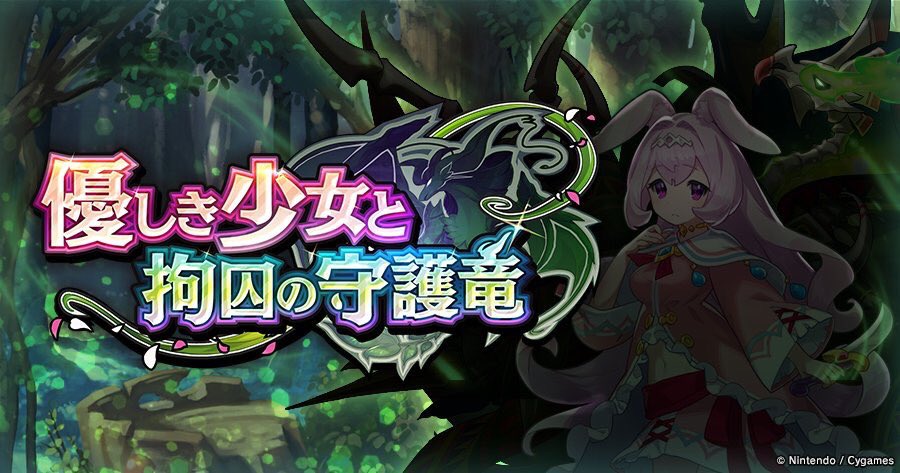 Both Loyalty’s Requiem and Trick or Treasure may be a thing of the past in Dragalia Lost, but the mobile game is not pulling its punches as the next event has already been revealed and there is very little time to prepare for it. But don’t worry, that’s precisely what this Kindness and Captivity guide is for!

What is a Raid Event? (General Explanation)

What is a Kindness and Captivity?

Kindness and Captivity is Dragalia Lost’s second Raid event and if anything like the last one, will be a limited time event that has a central elemental theme. (Example: Loyalty’s Requiem was a Flame based event that took place in a volcano, had players fight flame attributed monsters and take down a powerful Raid Boss, which had a flame typing.)

During this kind of a Raid Event, players can obtain a new character and playthrough a special story chapter, made up of playable levels and story-focused instalments. There are also Boss Battles and Raid Boss levels where players can team up with the teams of other players, resulting in an epic battle of 16 adventurers against the Raid Boss. Achieving success can earn players plenty of great rewards.

What can I expect from Kindness and Captivity?

Should Friends and Captivity follow the set formula, can expect to befriend a new character and form a friendship with them, which can be strengthened by playing with the character and completing quests.

By achieving the maximum friendship, the temporary character (the name “Melsa” has been provided,) will stick around, as you have earned the right to keep hold of her, long after the event has ended. Melsa will also keep the level you have attained with them. Additionally, it has been speculated that she is a 4* Sylvan, who is of the fire typing and uses a dagger. (We’re waiting on official confirmation.)

When does Kindness and Captivity Begin?

Are there any Prerequisites I need to be aware of for Kindness and Captivity?

Absolutely there is! If you have not out a lot of time into the game’s main campaign already, you will need to correct that.

In order to even participate in Event Quests, players are required to clear Chapter 2 /2-1 on Normal difficulty. Clearing Chapter 2 /2-1 also allows players to engage in co-op battles, which is a necessity for Kindness and Captivity.

Is there anything I should do in the meantime to prepare for Kindness and Captivity?

Although we haven’t got too long before the event kicks off, being an event with a Raid Boss, whose element is Wind, it would not hurt if you took the time to strengthen whatever Fire attributed adventurers and dragons you have.

A couple of ways you can do this is, is by taking advantage of the Avenue to Power event quests and grinding for the upgrade items. You can also forge a better bond with your beloved dragons.

You can also strengthen your weapons, forge new ones and spend some time over at your castle, and upgrade facilities. The most important thing you can do however, is take advantage of the Flamehowl Ruins event that is currently in effect as of today.

Until the event ends on Oct 30 at 22:59 PT, players can play any of the Flamehowl Ruins levels, and earn twice as many Daily Rewards, thus allowing players to use the materials they acquire, to unlock more of their mana nodes and sooner.

You will also want use your Water element team to complete Brunhilda’s Trial (available as part of the Dragon Trials) and beat it on Master difficulty. (Do Expert if you can’t beat Master.) Doing so will earn you plenty of Flamewyrm’s Scales and Flamewyrm’s Scaldscales, which are also vital for unlocking mana nodes to strengthen your adventurers. (The stronger the team, the easier the challenge.)