[Feature] A Detailed Look at What can be Achieved in 45 Hours of Playing Xenoblade Chronicles 2: Torna – The Golden Country 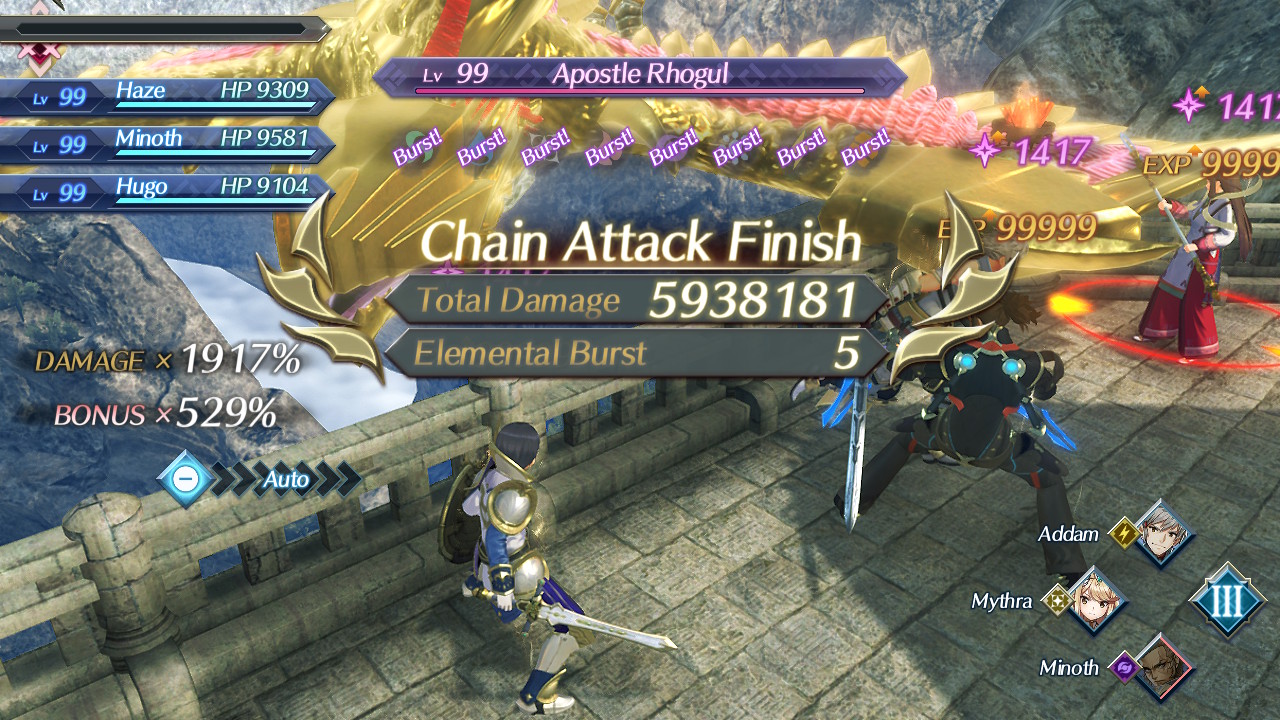 Even now, it’s hard to believe that more than a week has passed since Torna – The Golden Country became available to Xenoblade Chronicles 2 Expansion Pass holders and what a week it has been.

Long before it ever released, I knew I would be sinking a lot of hours into, but I did not expect to be this close to the 45 mark this soon, but now that I am, it is time to address a few things.

While some may be disappointed with the fact that Torna’s story can be beaten in around 12 hours (especially on easy difficulty,) it doesn’t mean you can’t get even more time out of that. Like we had said on Twitter, Torna is a game you can end up sticking 40-50 hours in and I am certainly in that ballpark.

So, in a bid to prove just how much content there is, I am going to list everything I have done in that time and provide a whole bunch images of said progress, which don’t fall into spoiler territory:

What you can expect to do within 45 hours of playing Xenoblade Chronicles 2: Torna – The Golden Country:

Essentially, in the 44-45 hours I have put into Torna, the only thing I haven’t done is raise every Blade to the highest Trust rank, which in itself, which would most likely take me to the 50 hour mark, if not beyond it. So even though the story may be short, the truth is Torna is still a meaty ARPG and it’s also one of the best you could probably play this year.

Don’t just take my word for it though, why not check out our review, or give it a try yourself and make your up your own mind about it! It is certainly worth the money, regardless of whether you get it as part as the Expnasion, buy it digitally from the eShop, or get the physical release.

Until next time, Happy #XenoWeek and Keep on Gaming!