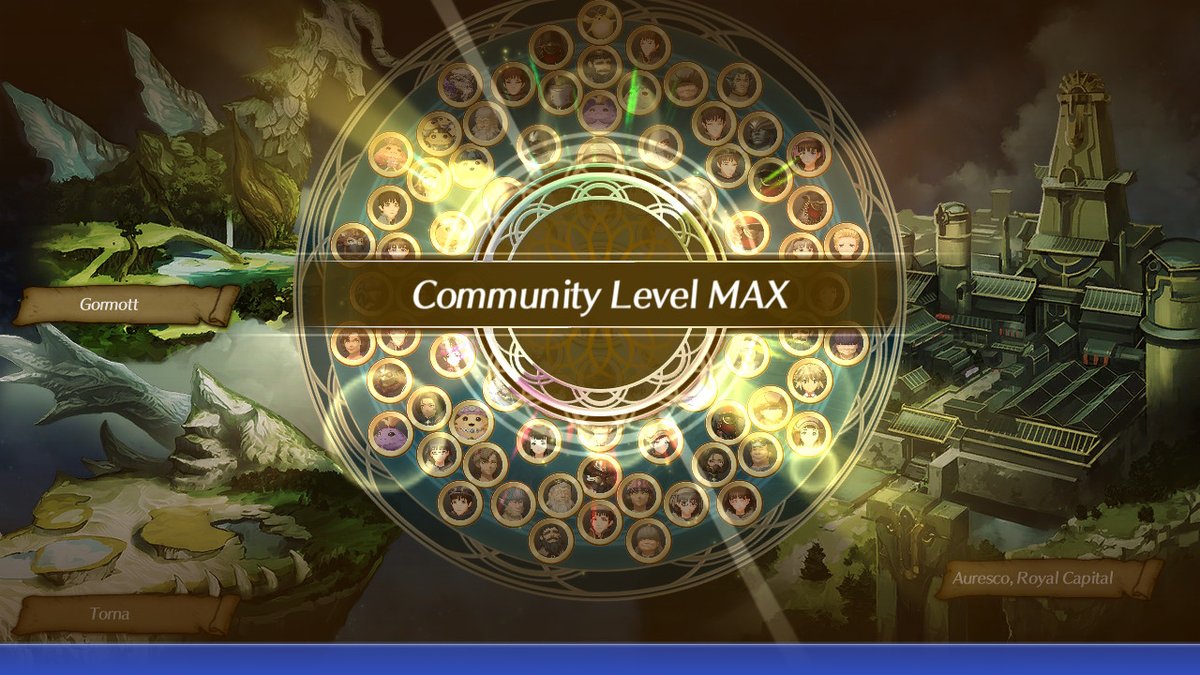 Leave your expectations at the door.

One of the biggest features in Xenoblade Chronicles 2: Torna – The Golden Country, is Community. When Lora and friends create goodwill, it’s called Community. During Torna, players can increase their Community level by completing side0quests and talking to NPC’s who wish to join you, when you have proceeded far enough into the game.

To the dismay of some, it’s actually quite important to have a high Community Level to proceed in the story, but what if you do everything? Befriend everyone? Take down all 4 Golden Monsters to get Nopon Halfsage’s token, as well as everyone else’s? What happens then?

Well, that’s what we’re going to answer, but remember, this is spoilers so if you turned away yet, now is your last time to do so, because it’s time to reveal the prize for doing so and it is none other than…a souvenir photo.

Not just any souvenir photo though, but a photo that will show everyone who has joined your community, as well as the playable Drivers and Blades of Torna – The Golden Country and you can see it for yourself, right here:

It might not be the prize we were hoping for (unlocking Lora as a playable character in the main game,) but the image is fantastic and having earned it for myself, I am satisfied I stuck with it before starting a New Game Plus and having to endure it all, all over again.