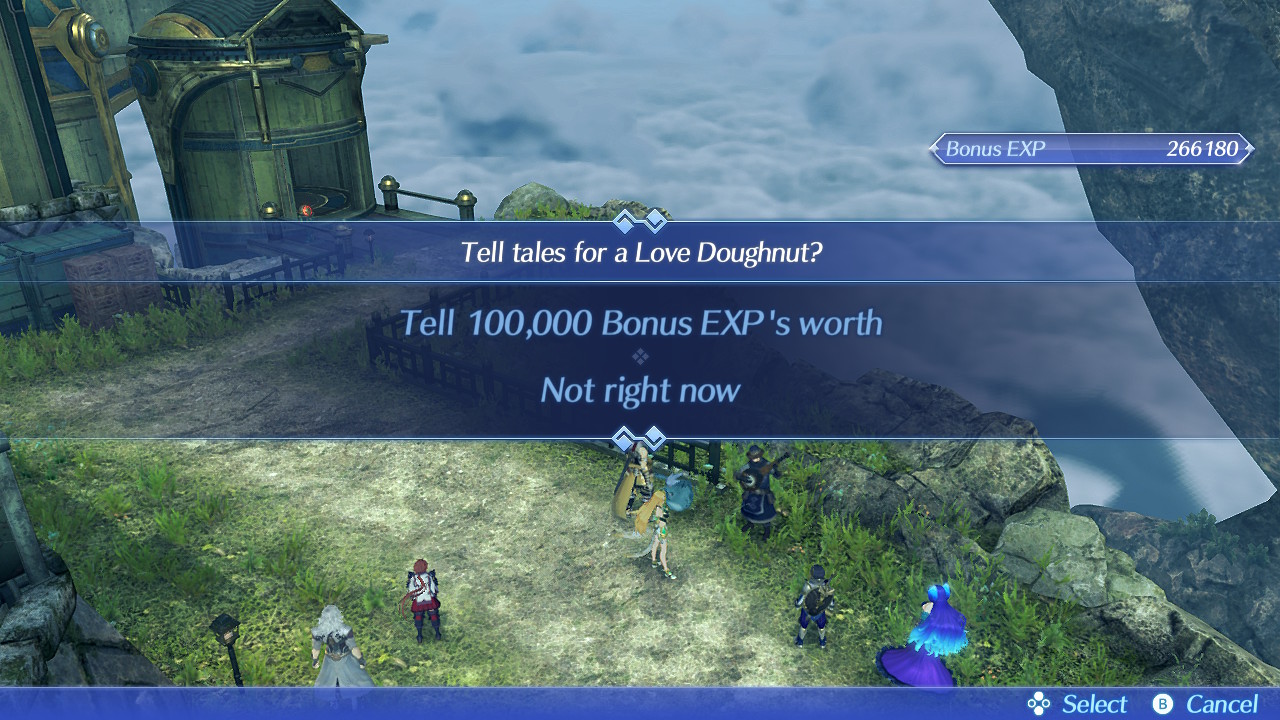 [Guide] Where to find the Traveling Bards in Xenoblade Chronicles 2: Torna – The Golden Country’s New Game Plus

If you’re reading this, this means one of two things, you’ve stumbled here accidentally, or you have Xenoblade Chronicles 2: Torna – The Golden Country and are generally interested in where to find the Traveling Bards during your New Game Plus playthough/just want to know what kind rare items they have up for grabs this time.

Well, that’s what this guide is for, only don’t go expecting a long read because during our New Game Plus plathough, only two Traveling Bards were discovered and they can be found hanging out together.

Where to find the Traveling Bards in Xenoblade Chronicles 2: Torna – The Golden Country’s New Game Plus:

To locate the Traveling Bards, all players will need to do, is make their way over to Auresco, Royal Capital (Kingdom of Torna) and head over to the Auresco, Rear Gate. Both Traveling Bards can be spotted standing outside on the grass.

As for what you can get from them, you will want to lower your expectations as the smaller bard (a Nopon.) will trade you a consumable Love Doughnut for 100,000 Bonus EXP. As for his companion, for 400,000 Bonus EXP, you can buy Ultimate Weaponry, a usable item that can be used to give 5000 WP to the Driver/Blade of your choice and spent on upgrading their Arts to make them more effective in battle.

They might not be the best rare items in the world, but there is no limit as to how many times you can use your Bonus EXP to purchase these items, so as long as you have the points to spare at least you can max out your Vanguard and Rear Guard Arts in no time at all.

We hope you found this very short guide helpful and thank you for stopping by.