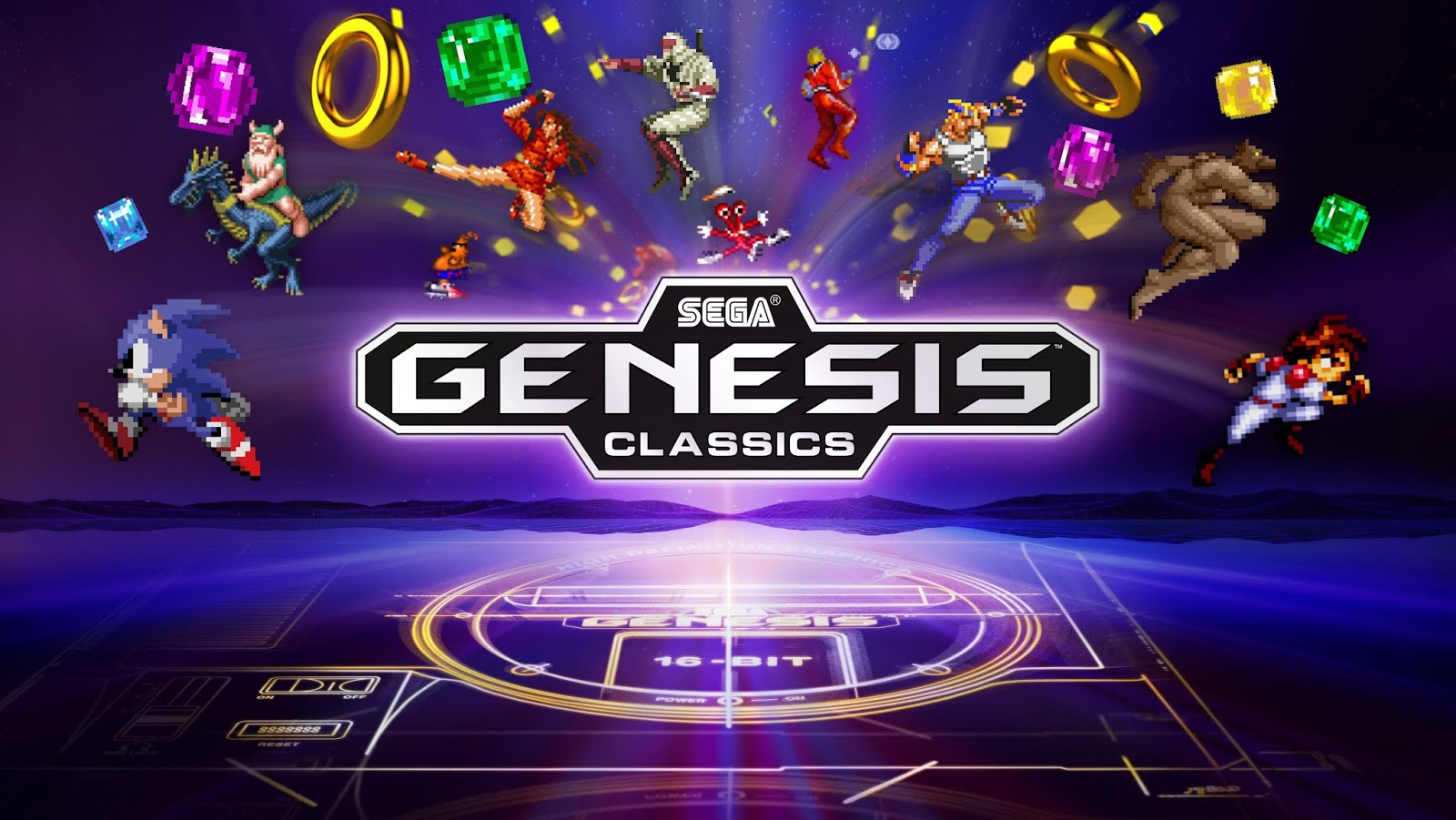 The Nintendo Switch is turning into quite the little retro machine. Bandai Namco Musuem was one of the first Classic Collections of retro titles. Hamster have been cranking out ACA Neo Geo games non-stop since the release of the Nintendo Switch. Nintendo themselves launched it’s own collection of NES titles as part of the new Switch Online Service. SEGA is bringing it’s own line of SEGA AGES to the console but they are not done yet. SEGA has also announced that SEGA Genesis Classics will also see physical and digital release on the Nintendo Switch this Winter.

With over 50 different titles to choose from, SEGA Genesis Classics will give Switch owners the chance to play some of SEGA’s most iconic games from the third console in SEGA’s reign as a hardware developer. Released earlier this year on the PS4 and Xbox One, SEGA Genesis Classics is now coming to the Nintendo Switch, along with some extra features, exclusive to the console.

You can find out more along with a trailer in the Press Release below.

Available both digitally & physically this Winter!

London, England – September 18th, 2018 – SEGA® Europe Ltd. is excited to announce that after a successful launch on PlayStation® 4 and Xbox® One earlier this year, SEGA® Genesis Classics™ is finally set to release both digitally and physically on Nintendo Switch™ this winter, with some brand-new features.

Hot on the heels of the SEGA AGES™ titles announced last week and set to launch during the Tokyo Gaming Show, SEGA continues a winter of bringing greatclassics to the portable Switch. Retro fans can now finally play the Genesis Classics collection on their way to school or work, in their lunch break or basically anywhere on the go! SEGA Genesis Classics has over 50 retro favourites to experience across every genre: arcade action, shooters, beat’m ups, puzzlers and hidden gems, with a raft of modern features. Exclusively for the Nintendo Switch players can now compete in same-screen local coop mode and use each Joy-Con individually if desired. Familiar features like online multiplayer, achievements, mirror modes, rewind and save states are all part of the collection for everyone to revisit and enjoy.