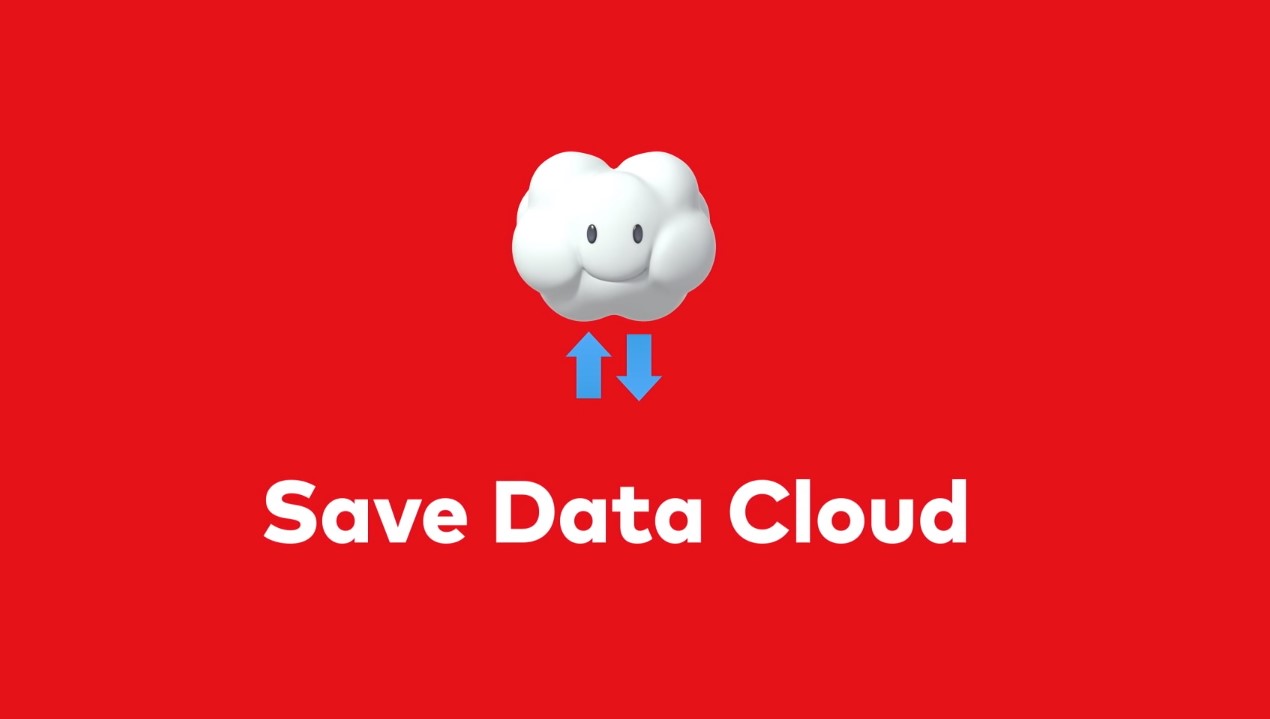 The Save Data Cloud backup service has been a hot topic ever since Nintendo aired their latest Nintendo Direct and talked about their Switch Online service. In what amounts to one of the worst possible depictions of how Cloud Saves work, Nintendo explained that with Switch Online, Cloud Save backups would be now possible, giving players a sense of ease that their hard-earned progress won’t be entirely lost if something were to happen to their console.

Aside from Thwomp landing on top of Luigi’s Nintendo Switch unit (hasn’t Luigi suffered enough?!) and offering an illustrated presentation of how Cloud Save backup works, we were all left in doubt of what exactly would be protected.

If that weren’t bad enough, concern and backlash ensued at Nintendo’s vague attempt to explain what the service entailed in their FAQs on their website:

Save data stored via the Save Data Cloud backup is available for as long as you have an active Nintendo Switch Online membership.

The first sentence is the point of debate, stating that “Save data stored via the Save Data Cloud backup is available for as long as you have an active Nintendo Switch Online membership.”

If taken at face value, it would mean that once your Nintendo Switch Online membership expires (even if you accidentally let it lapse for a single day), the Cloud Backup data would be erased and you would no longer be able to retrieve it.

But is that really the case?

Let me go ahead and point everyone to Exhibit A, which is found on the same exact section:

When looking at Cloud Saving offered by the other two gaming consoles, it seems that the Nintendo Switch Online subscription will be closer to the one offered by Sony than Microsoft.

Xbox One users are able to retrieve their Online Save Backups regardless if they have a Live Gold subscription or not. In Sony’s case, PlayStation 4 cloud saves are managed differently. The official PlayStation website states that:

“If your PS Plus Membership lapses and you had game save data in the Online Game Save storage or full game titles in your Library, you can access them when you renew PS Plus.”

I was lucky enough to have benefited from Sony’s handling of Cloud Saves. It seems that initially when the service launched, any data stored online would be erased after 6 months of not having a PS Plus subscription, but that has changed. In 2015 I sold my PS4 (partly because I needed a break from constantly playing Final Fantasy XIV) and a little over a month ago I bought a PS4 Pro to get ready for the release of Marvel’s Spider-Man.

Even though I did not have a PS Plus subscription in over 3 years, I was still able to log into my account, and once I subscribed to PS Plus again, I accessed all of my previous saved files from 2015.

Now, when looking at how Nintendo explains their Cloud Storage Service, it gives me the feeling that their service will work the same as Sony’s PS Plus service. The key difference here is that Sony is clear with their description because they address directly what happens when your subscription “lapses” and Nintendo is still not clear in that aspect, but here is my interpretation of how the service works.

(And this is what I will continue to think until Nintendo confirms how the service works, or when my 1-year Switch Online subscription finally expires in 2019)

When you play subscribe to the Switch Online service, Cloud Backup for games that support it will be enabled. You can view, select and manage your Switch Online backups on the system and if an unfortunate accident happens with your system, once you log in with your Nintendo Account to another Switch, those Save Backups will be available to be downloaded.

The question now becomes, how long will Nintendo hold onto your data?

Here is where I think the real question lies. Will the Save Data Online Backup be available online for a limited amount of time or will it be forever stored online so that you can access it once you subscribe to the service?

Regardless, Nintendo needs to be crystal clear on a service that will be affecting their entire ecosystem.