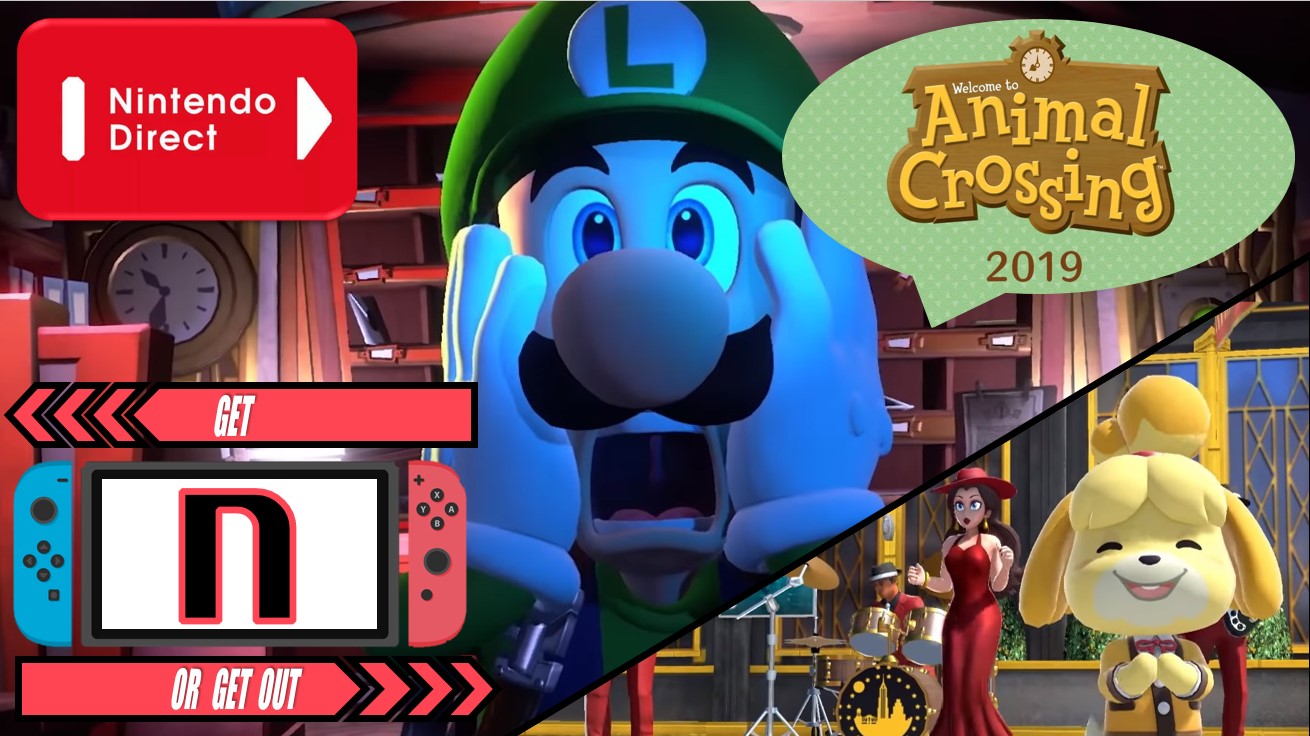 GET N OR GET OUT NINTENDO PODCAST EP. 61 – Nintendo Direct and Switch Online Service Controversy