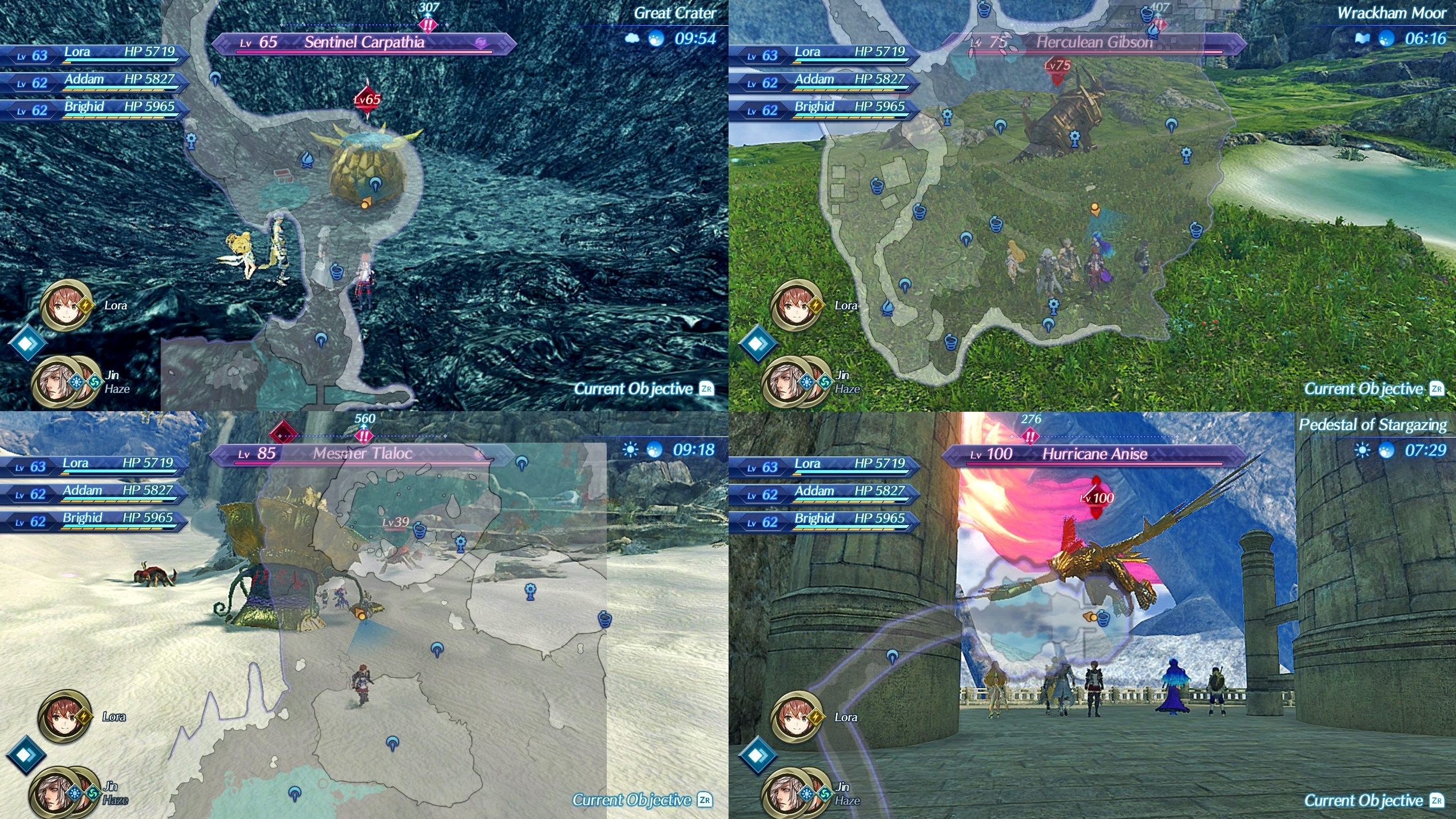 [Guide] A Driver’s Guide to the Golden Monsters of Xenoblade Chronicles 2: Torna – The Golden Country (#XenoWeek)

Before you get confused, no this isn’t a rehash of our guide dedicated to the Unique Monsters that Xenoblade Chronicles 2: Torna – The Golden Country has to offer, but it is an entirely separate guide of a similar nature, which concerns Golden Monsters.

Unlike Unique Monsters which can just be simply encountered when adventuring through Alrest, Golden Monsters need to be unlocked by collecting every slate, heading to Cavern of the Seal and using the slates to break the seal.

In the very last room (Tasteless Altar,) you will find treasure chests and a Nopon Halfsage who will happily sell the location of each Golden Beast, which are essentially Torna’s own version of Super Bosses.

Anyhow, having found all 4 of them, here are all some helpful details to help you do the same.

A Driver’s Guide to the Golden Monsters of Xenoblade Chronicles 2: Torna – The Golden Country: (4/4 Found)

*All Golden Monsters are listed in the order given by the game.

Thank you for taking the time to check out our Golden Monsters guide. Should you find yourself having some difficulty locating the Unique Monsters though, you’re welcome to click here to be taken to a separate guide dedicated to the.

We hope you find this guide helpful and are having a great #XenoWeek!