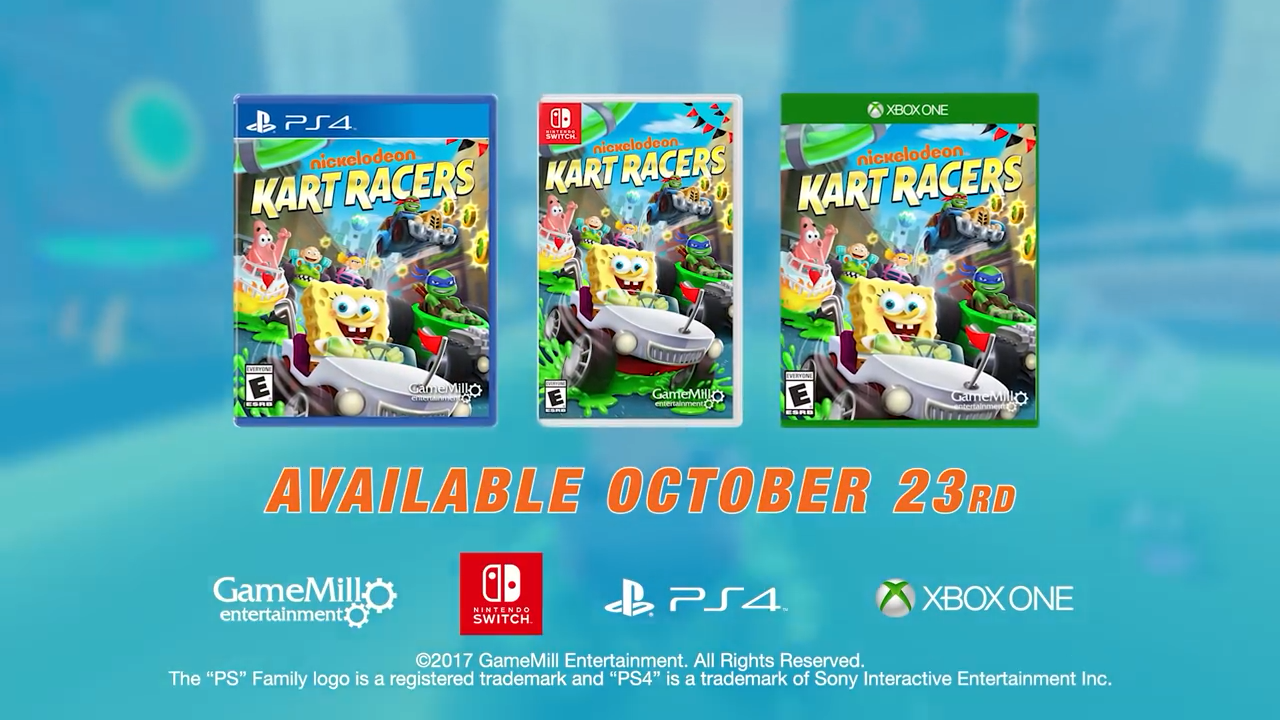 For anyone who is a fan of Kart Racers and Nickelodeon TV shows, Nickelodeon Kart Racers will be racing it’s way to consoles next month. GameMill Entertainment has just released a gameplay trailer which gives a first look of what can be expected from this manic cartoon racer.