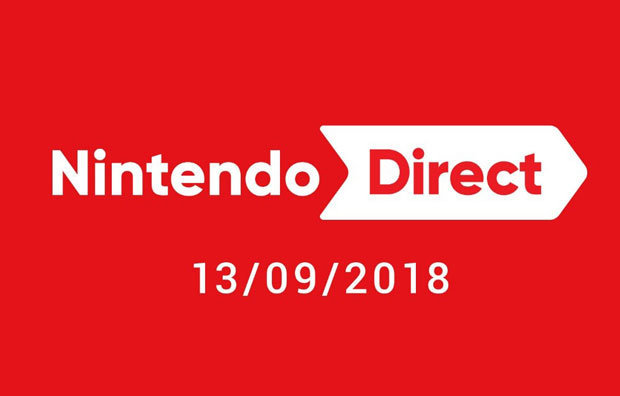 After a quick rollercoaster ride that saw a Nintendo Direct announced and then delayed 24 hours later, only to see Nintendo constantly asked when the next Direct will be, Nintendo has finally provided a detailed date and time and it will take place tomorrow no less!

A press release of the official announcement can be seen below, Along with details as to when the Nintendo Switch Online service is to begin.(September 18 in North America and September 19 in Europe):

To tune in, check out the Nintendo Direct website or the Nintendo UK YouTube channel, where the broadcast will be streamed.

For more info on dates and times the direct will take place, consult below: