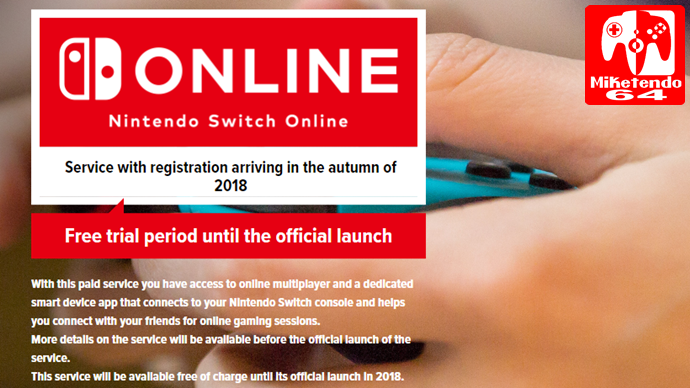 With only a few weeks to go before the paid subscription service drops, Nintendo Switch Online will be bringing a feature that will allow save data to be uploaded to the cloud. However it seems that not all games are supported, including some of Nintendo’s own games. On the Nintendo Website, a little detail hidden in the small print of webpages for certain games states that the particular game does not support Save Data Cloud Backup:

Such games include Splatoon 2, Dark Souls: Remastered and Pokémon: Let’s Go Pikachu / Let’s Go Eevee. Super Smash Bros Ultimate does seem to support cloud saves as it does not state otherwise. A rumour is going around that games that are supported by the cloud save feature will have it activated by default. This is coming from a “Source” for Nintendo Life. Take it with a pinch of salt and with any luck, we will actually get some official information from Nintendo once the upcoming Nintendo Direct airs.