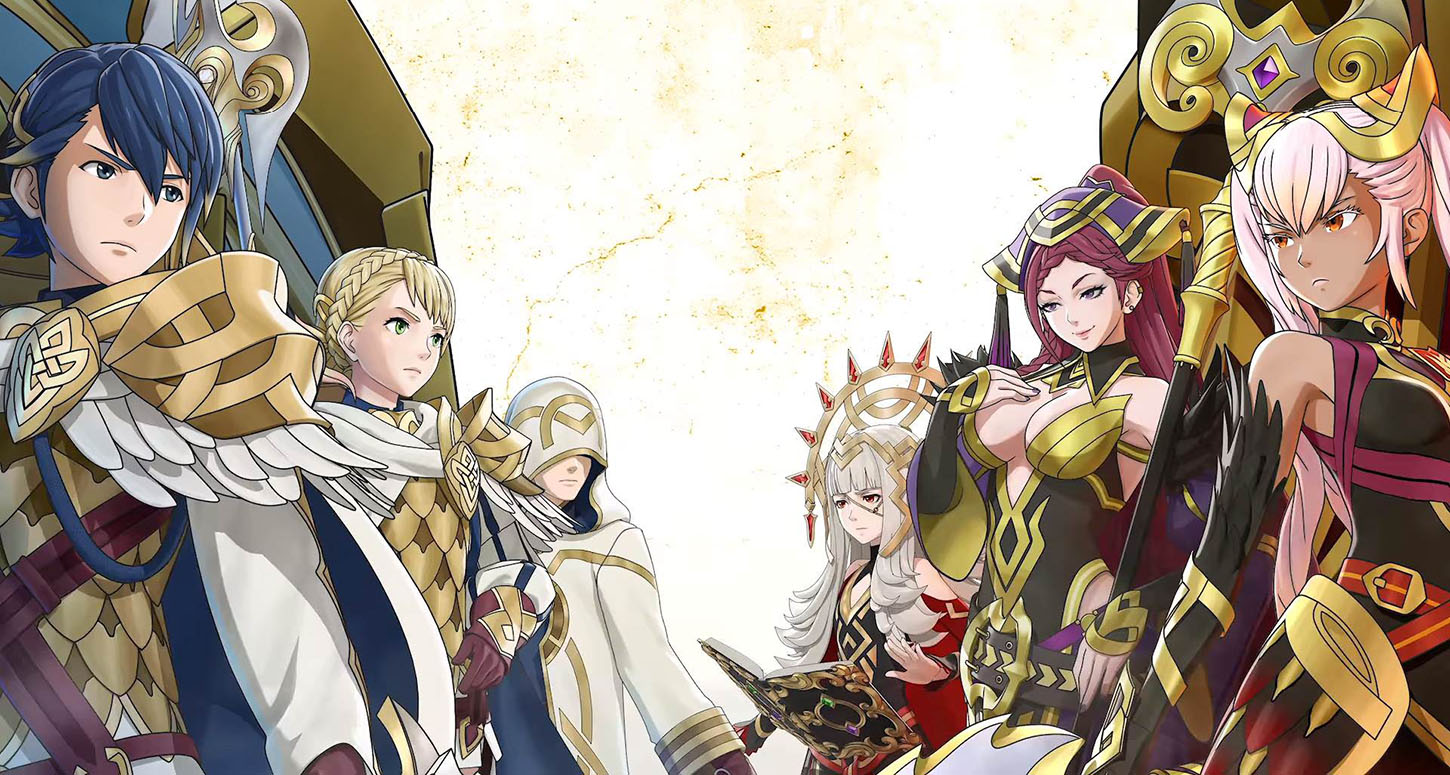 Fire Emblem Heroes Turns Over $60m In Revenue This Summer

September 6, 2018 2:01 am Published by Mike Scorpio Leave your thoughts

Nintendo’s mobile game Fire Emblem Heroes has done very well this summer, revenue wise. The mobile game has raked in around $63 milliom between July and August alone and beat last Summer’s revenue by 34%. In 2017, Fire Emblem Heroes netted about $47 million, which just goes to show how commited players are to the game.

Nintendo have really one a fine job with Fire Emblem Heroes. It has been the biggest money earner for Nintendo in their venture into the mobile gaming market. 78% of the company’s mobile revenue has come from Fire Emblem Heroes which equates to approximately $417 million.