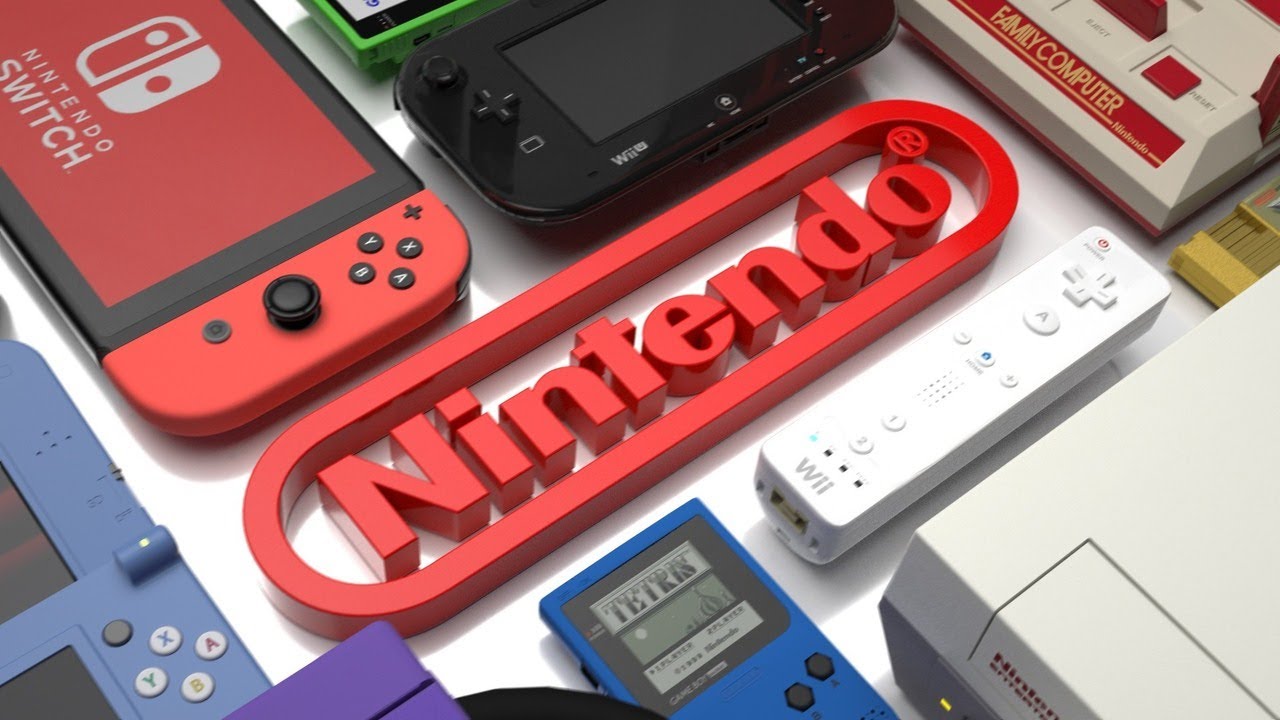 [Random] We have a N Down! Send for Backup! (Typhoon Jebi leaves its Mark on Nintendo)

Considering we normally avoid weather related news, there’s no avoiding covering this one!

During its pass through Kyoto, Typhoon Jebi had a run in with Nintendo’s HQ and made off with one of the N’s. That isn’t the only affect the typhoon had on the Big N though, as Nintendo have also had to shut down their online and telephone support, for those in Japan. A picture of post-typhoon Nintendo can be seen below:

It is said the typhoon is the strongest one Japan has faced, since 1993.