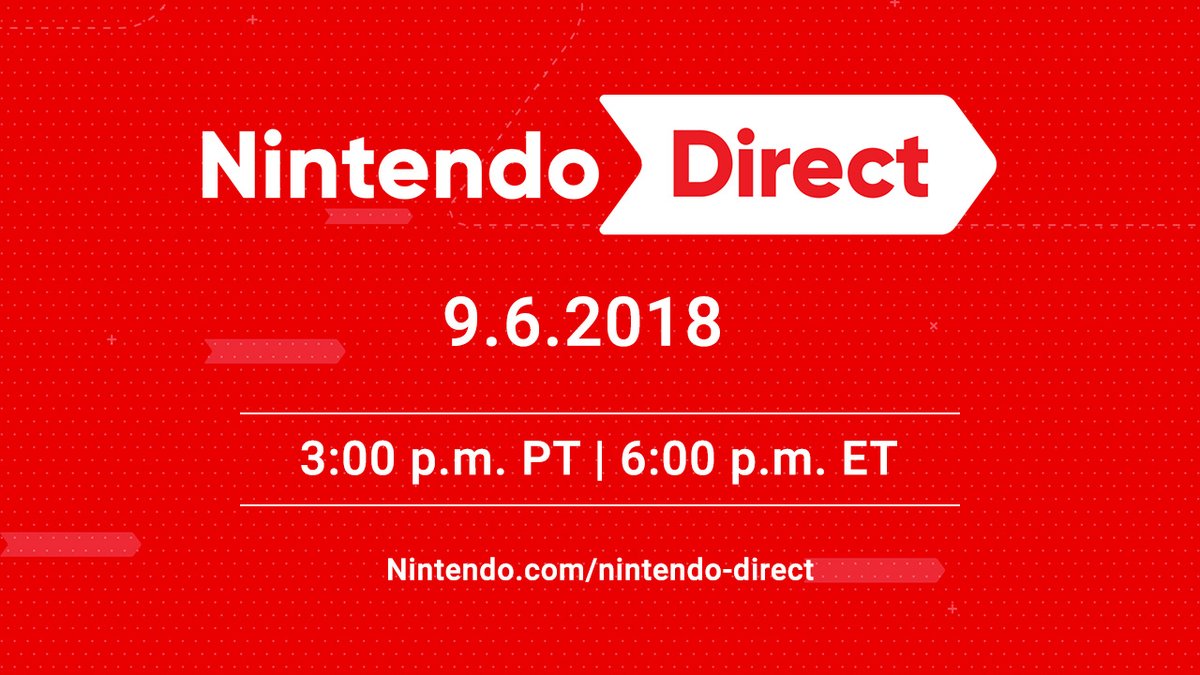 The September 2018 Nintendo Direct Has Been Delayed

Some bad news for those who couldn’t wait for tonight’s Nintendo Direct, there will no longer be one due to the natural events that are playing out in Japan.

After Nintendo HQ already having a run in with a typhoon, due to a “powerful earthquake” that occurred in Hokkaido, Japan, the Big N has decided to delay the planned event.

No new time and date has been specified, but they will be provided in the future. The tweet that shared this news, can be seen below:

Due to the powerful earthquake in Hokkaido, Japan, we have decided to delay this week’s planned Nintendo Direct. We will provide a new time and date in the near future. Thank you for your understanding. pic.twitter.com/IITgJFtzub