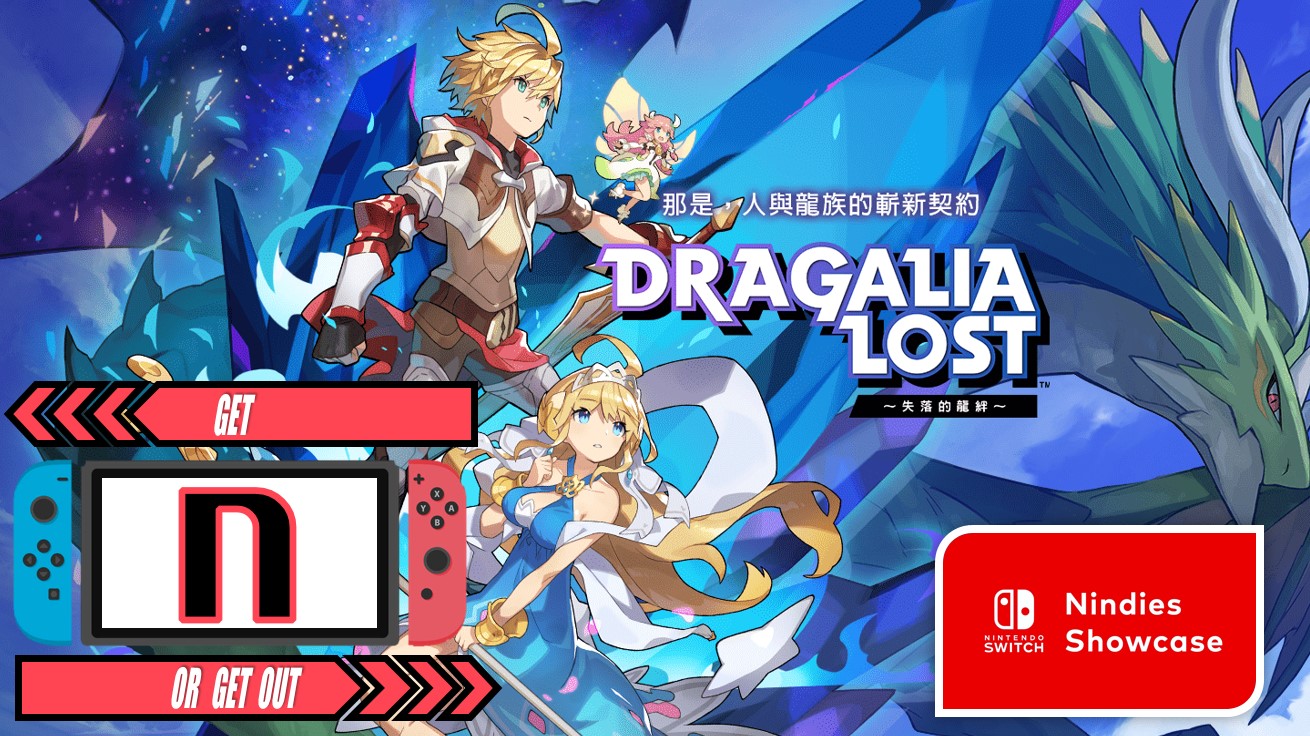 GET N OR GET OUT NINTENDO PODCAST EP. 59 – Dragalist Lost Direct, Nindies Presentation, and are Smash Bros. fans entitled?

September 3, 2018 5:46 am Published by Toys and More Club Leave your thoughts

Welcome to Episode Fifty-nine of the Get N Or Get Out Nintendo Podcast where we discuss all the Nintendo news live for your entertainment. In this episode, Caleones (Sergio Acevedo) and Dantes talk about Nintendo’s newest Nindies Presentation, the Dragalia Lost Nintendo Direct, and if Super Smash Bros. fans are fans of other Nintendo franchises. Also, we discuss all the Nintendo news for the week of 8/27/2018. (Originally aired: September 2nd, 2018).