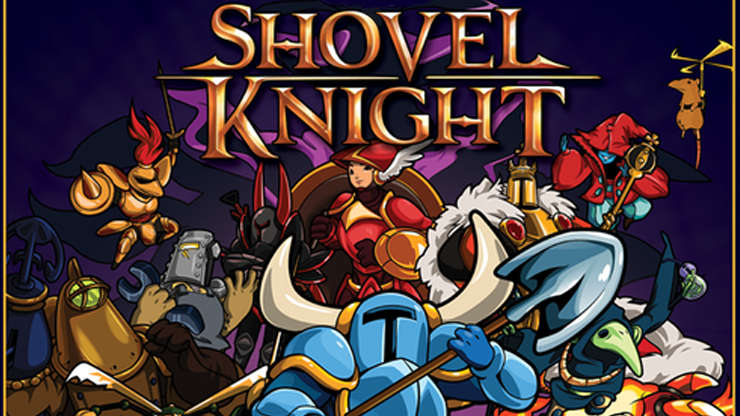 Having already revealed more Shovel Knight news would drop this week, once again IGN have secured another exclusive that comes with both good and bad news.

After waiting long enough, we finally have a release date for the Shovel Knight: King of Cards, for next year. Not only is it next year, but April 9, 2019 which just so happens to be the same day that the newly announced Shovel Knight Showdown is to launch and so is the 3-Pack Shovel Knight amiibo.

As for the reason why those 3 things won’t be out until then, is because their release is to all tie in with a physical release of Shovel Knight: Treasure Trove for PlayStation 4 and Nintendo Switch, which releases (yep, you’ve guessed it,) April 9, 2019.

It is a shame that we have to wait less than 8 months to see the Shovel Knight saga finally come to an end, but at least we finally have a set date and something we can really look forward too.