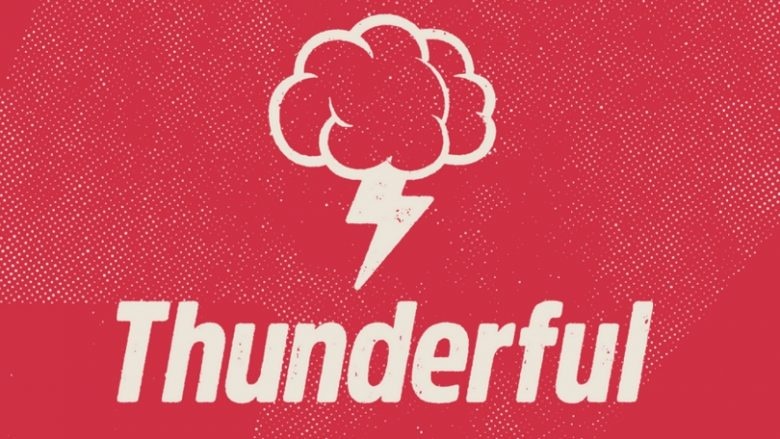 Earlier this year, Image & Form Games and Zoink Games, merged to form what we like to call, a “Super Publisher” and it was definitely a move in the right direction and now, after previously stating they have signed some new games during Gamescom, Thunderful Games have plenty of news to share.

Not only do they have one game to reveal, but they have three and one of them is certainly familiar, as it’s actually developed by Image & Form. No longer will Anthill remain a mobile game, as it’s coming to the Nintendo Switch, and so are Lonely Mountains: Downhill and HellFront: Honeymoon.

All three titles will be playable during PAX West 2018 and can be seen in the following show reel, along with a number of games that have already released, and been revealed by Rising Star games: