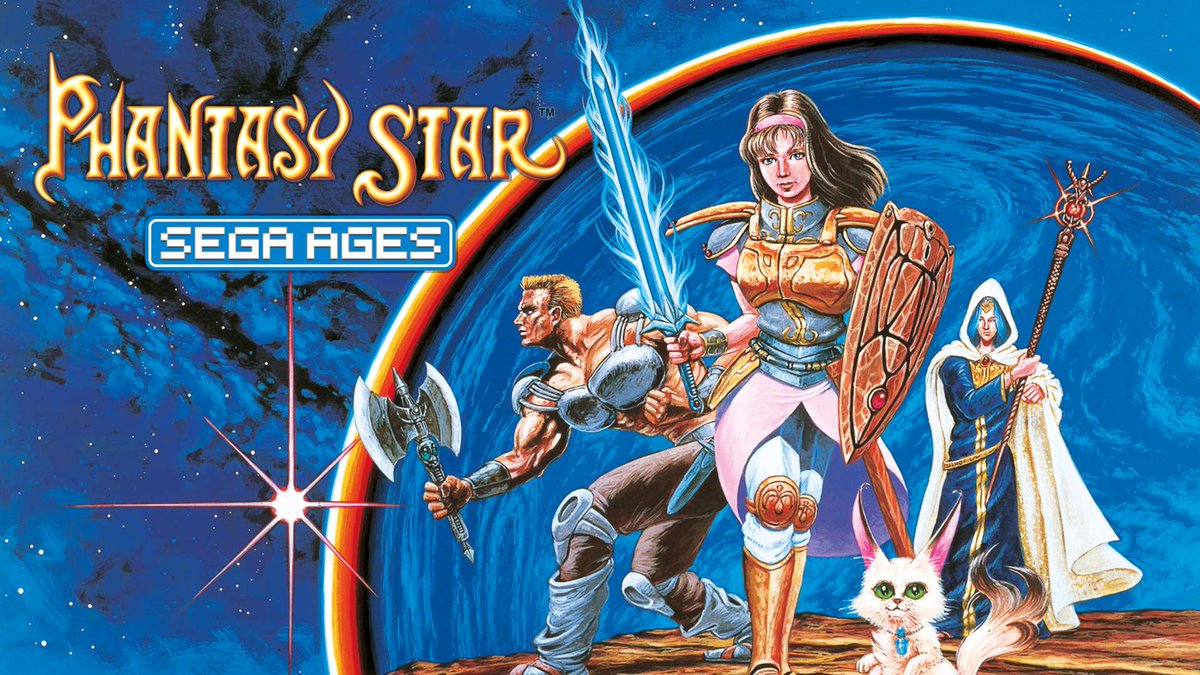 SEGA Ages – Phantasy Star will Switch it up this September

With the SEGA Ages series set to kick things off real soon, this month, it has been revealed that the classic Phantasy Star game will also be coming. It is stated to cost 925 yen and Nintendo Everything has the following translation of the official information on the game:

Features include a bestiary, item and magic list, and auto-mapping functionality. The item list displays weapons and armor, what characters can equip them, their stats, any unique attributes, and their prices. Additionally, there’s a music player, which is equipped with a built in FM Sound Unit and includes 19 tracks from both the original version and the FM Sound Unit version.

Source: SEGA via Nintendo Everything