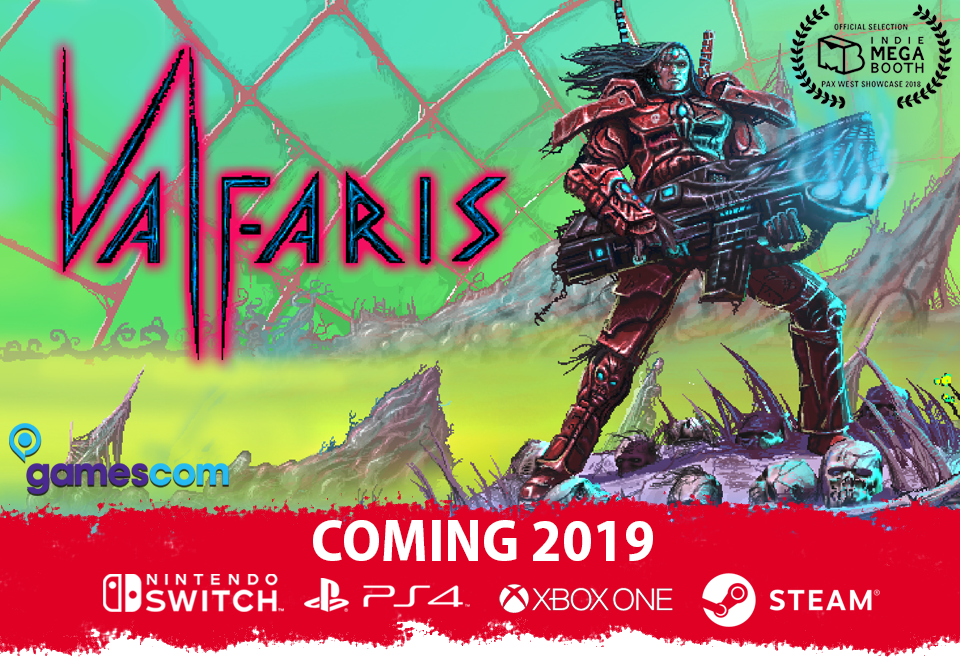 To all you sorry souls out there that were hoping that Slain: Back From Hell‘s successor Valfaris would be coming to Switch, you are in luck! In an interesting turn of events, The next iteration of Heavy Metal Platforming is coming to the Nintendo Switch after all! Valfaris was originally confirmed for release on PS4, Xbox One and PC but the Switch is no longer to be left out so, Huzzah!

Okay, so that wasn’t very heavy metal of me but hopefully the official Press Release below will make up for it.

Slain: Back From Hell dev’s next metal offering now officially bringing the noise to all current consoles

21 August, 2018, Gamescom – As this year’s Gamescom gets started, indie publisher Digital Uppercut is thrilled to announce that Valfaris, a heavy metal action-platformer and the next game from the team behind Slain: Back From Hell, will also be released for Nintendo Switch. The game is already confirmed for PS4, Xbox One and PC, and will launch across all platforms in 2019.

Valfaris is currently being shown behind-closed-doors to press at Gamescom and will make its publicly playable debut at this year’s PAX West as part of the Indie MEGABOOTH line-up (Booth 763). 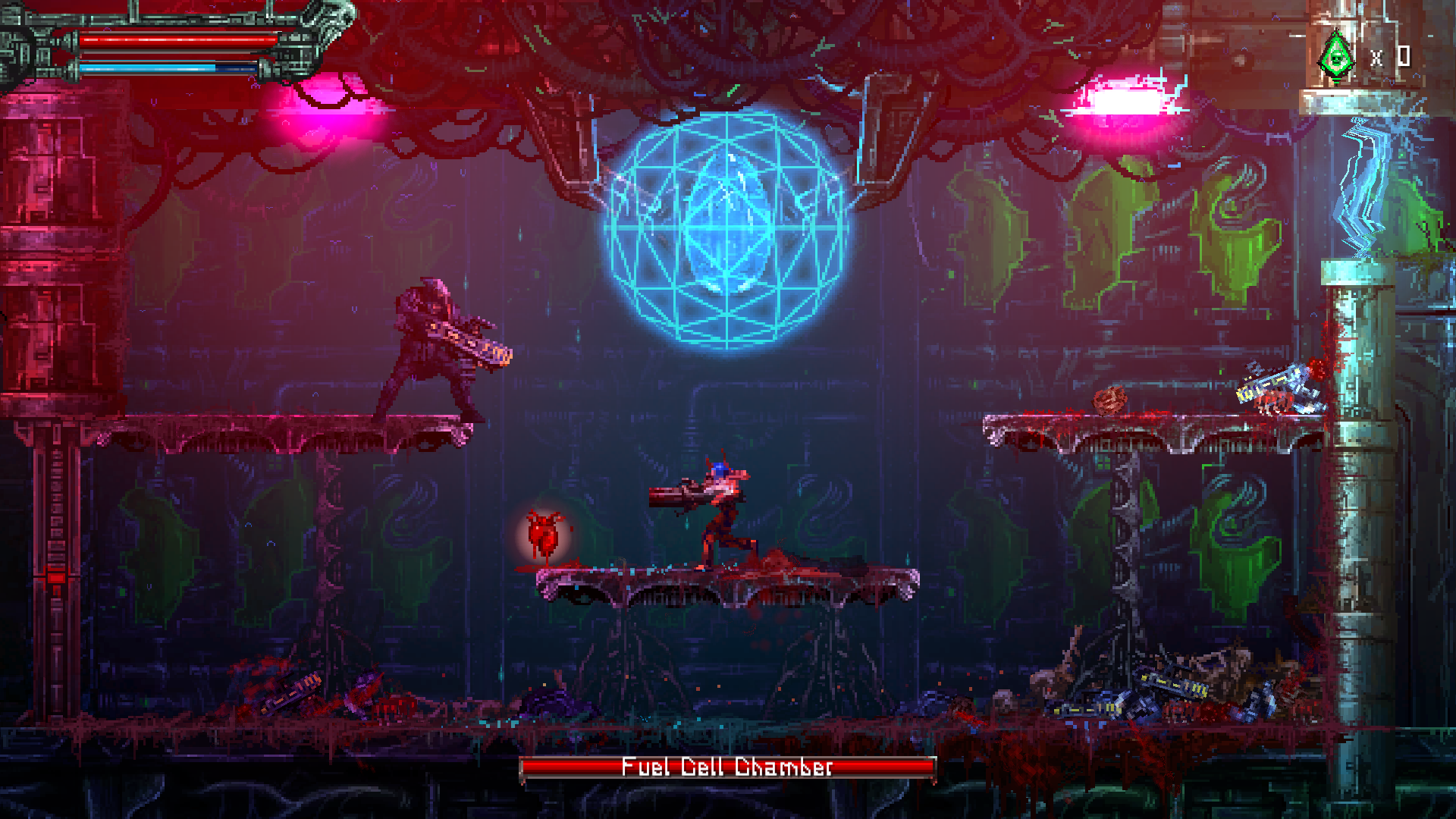 About Valfaris
Valfaris is a heavy metal infused 2D action-platformer and the next game from the team behind Unity Awards finalist, Slain: Back From Hell. Brutal combat. Deadly enemies. Stunning pixel art. Savage soundtrack. Get ready to rip the galaxy a new wormhole!After mysteriously vanishing from galactic charts, the fortress of Valfaris has suddenly reappeared in the orbit of a dying sun. Once a self-contained paradise, the grandiose citadel now plays host to an ever-growing darkness. Therion, a fearless and proud son of Valfaris, returns to his home to uncover the truth of its doomed fate and to challenge the arcane evil at its very heart.