Ark: Survival Evolved Devs Talk About How Port To Switch Is Possible 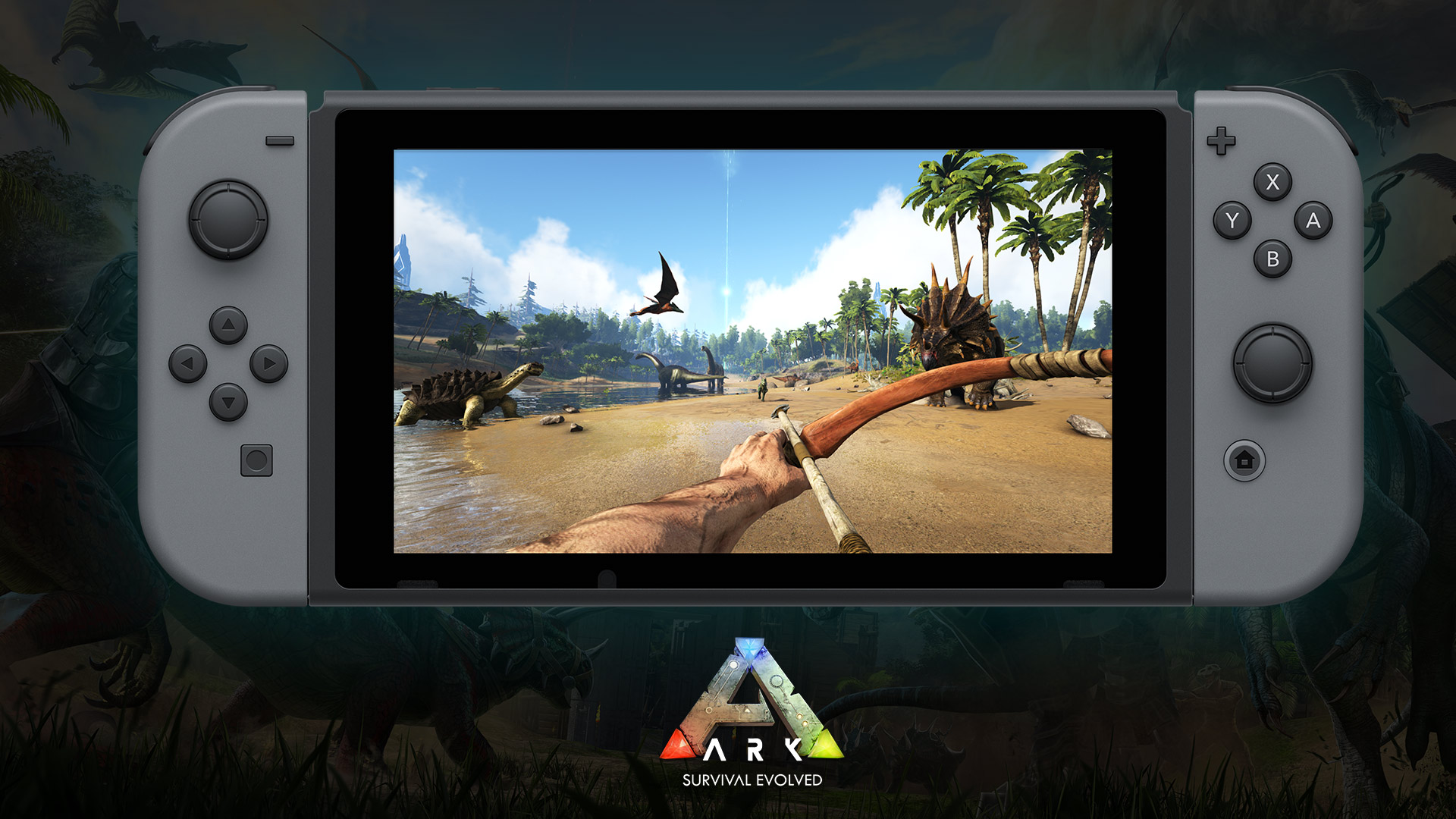 Ark: Survival Evolved looks like a truly remarkable game. What’s most remarkable is how the developers over at Abstraction Games are porting the game over to the Nintendo Switch. It is no easy feat as there are a number of challenges that present themselves during the porting process when trying to ‘shoe horn’ a colossal and graphically demanding game onto a less powerful system.

John Day, head of production at Abstraction Games was asked during an episode of Fragments of Silicon, how it possible to make the port o switch. Day replied:

“Well, I mean I guess we can go into kind of the technical finer points of it. You’re absolutely right. The Switch does not have the horsepower of a high-end… or even a PS4. It’s not actually particularly close to that. But as I said before, we are an engineering company. We have extraordinarily smart people who do very technical things very, very well and so by doing things like procedurally reducing meshes on assets and dynamically scaling the resolution in intelligent ways and things like that, we can manage some of that performance.”

When asked if Ark: Survival Evolved on Nintendo Switch will be the full experience, Day confirmed that it will be:

“I’m unaware of any significant features or content that Ark: Survival Evolved Switch is lacking or otherwise. I’m pretty sure it’s pretty much that game. As I said, seeing as it’s on the Switch we have had to make a couple of adaptations to ensure… I mean not only in terms of things like performance but also in terms of controls and user interface and things like that.”

Probably the most important thing most people think of is how will the frame rate be in the Switch version. When asked, Day responded:

“Ultimately, the target is not as much about saying, ‘Okay, we need to be this resolution at this frame rate.’ It’s that we go, ‘We need to have this feel in quality of the user experience at these points in the game.’ It’s pretty easy to be like, ‘Oh we’re going to do an upscale to 720p at 30 Hz at least, everywhere we can, but better than that when we can, and worse than that when we have to.’ You have to understand, even Breath of the Wild dipped below 20 frames at certain points in the game. It’s just that you don’t notice because of the way that they’ve handled it. So I think that we’re trying to rather than be like, ‘Okay, here’s a frame rate benchmark – hit this or else,’ I think it’s more like, ‘We’re looking at this thing holistically from a qualitative standpoint.’ I guess there’s a range of parameters within there that seem to work depending on what the context is.”

As regards to the development of Ark: Survival Evolved for Nintendo Switch, Day confirmed that they are very far along into development and are moving into the final stages.

[Feature] Why RUST Should Come To Nintendo Switch