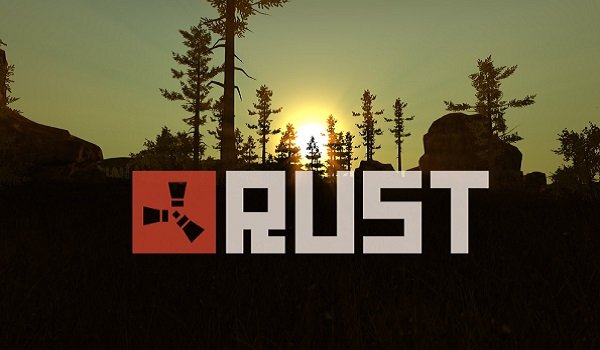 [Feature] Why Rust Should Come to Nintendo Switch

It comes as a surprise to see Rust suddenly becoming popular among streamers recently. The game, which seemed to have disappeared for some years, happened to resurface again. This time, it’s gaining more attention from gamers.

One might wonder what changed? Well, you’re not alone if you seem curious. With Rust back in 2018, it has gathered a whopping 202,608 concurrent players, which is a new record high for Rust. The game, which is over eight years old, seems to have piqued the interest of camera and content creators just like the game Among Us became so popular. With that, it’s only a matter of time before this game comes to Nintendo Switch.

How Was Rust Rediscovered?

It is safe to say that Rust hit the mainstream just like Among Us became a preferred game among multiple streamers and gamers. Content creators like Sykkuno, 5Up, and Jacksepiceye seemed to have brought the game back to the limelight. They all shared a part in its rediscovery.

That’s how important content creation can be and how it can bring something ignored to the eyes of many. Rust, being an open sandbox game, allows gamers to create something unique to them with its many tools.

There is a whole lot to this game, from battles, buildings, drives, and a host of other activities. This is great because more players have options to do what they want without getting bored of the routine.

With this kind of gameplay, it should definitely come to Nintendo Switch.

Why Should You Try Rust Again?

The thing about Rust is that most people thought it was abandoned or went into thin air, but that was not the case. The game had around 20,000 to 50,000 concurrent players in the past, but it is the surge that came as a surprise. All of a sudden, the numbers skyrocketed – and that’s a good sign that this game would be a profitable idea for Nintendo.

Plenty of new players have continued to join this game while experiencing the wild and exciting part of the game. The only problem most streamers experienced, especially the newbies, is having to learn the techniques of the game. It takes a while to get around it. There is so much to discover, the mechanisms and all, which is the reason why people are interested in the game.

Rust is a very interactive game, and many gamers have made friends from this game, especially since it is accessible on a platform like Twitch. The game allows people around the world to socially engage which is a good thing. People spend countless hours on Rust; they hardly know how much time has passed.

If Rust comes to Nintendo Switch, thousands of gamers will spend a lot of game time. Who knows, Switch might even get hundreds of sales from it.

There are hardly any issues when playing Rust except for the few times people complain about crashes. If you have been playing the game for a long time, you may sometimes experience this as well. But developers have strived to solve this issue, so if you experience it, here’s what to do when Rust keeps crashing.

Rust is a great multiplayer game today. So if you haven’t tried it, we highly recommend it. It’s very promising, and the numbers show that. That being said, it is a great endeavor for Nintendo Switch if ever they decide to put the game on board.