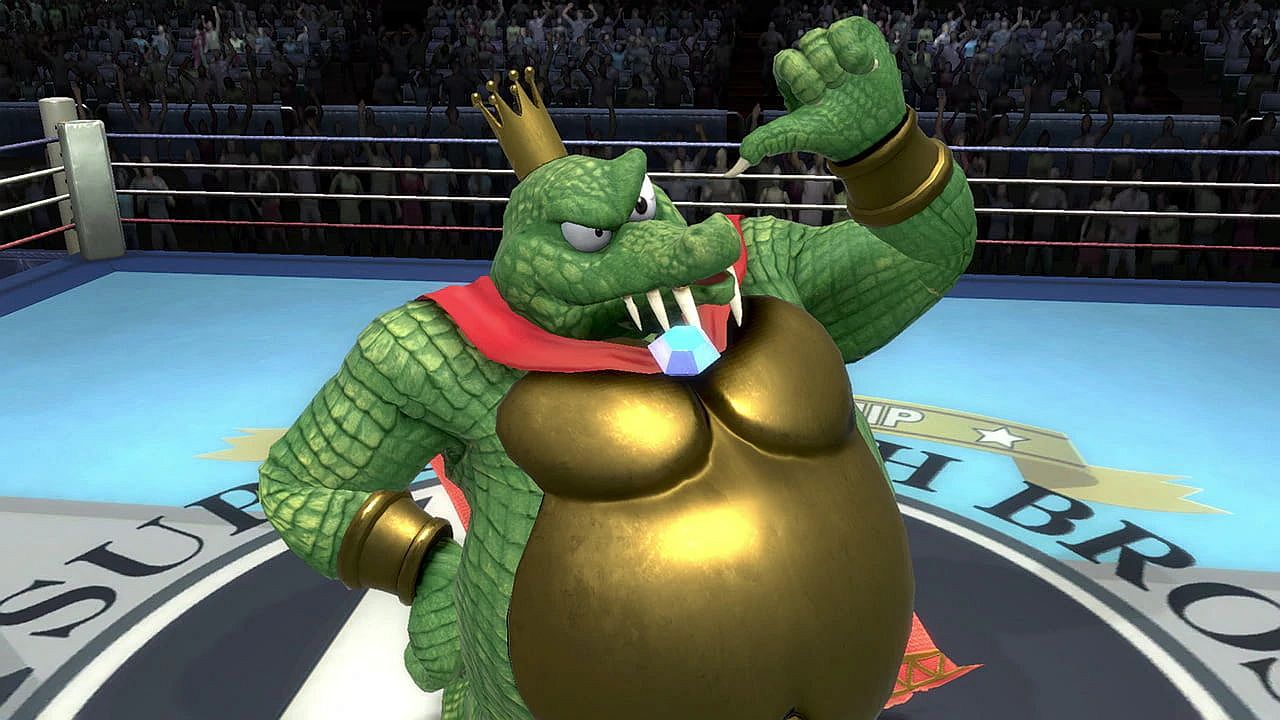 King K. Rool Was Originally Going To Be Kommander

British Game Company RARE is known for some very memorable games. Battle Toads, Banjo-Kazooie. , Prefect Dark, Goldeneye and the Donkey Kong Country Series. Game designer now Creative Director Gregg Mayles is Responsible for the creation of Diddy Kong and King K. Rool. Mayles is of course over the moon with King K. Rool joining the Smash Roster and has taken to Twitter to share his thoughts.

Never expected old K.Rool to make it out of DKC, let alone turn up in#SmashBros nearly 25 years later. Maybe I should have spent a bit more than 5 minutes coming up with his slightly rubbish name. https://t.co/X5PZpR54c2

As regards to the name King K. Rool, interestingly enough, the King of the Kremlin was never originally named king. In fact, King K. Rool was initially called Kommander K. Rool but was later changed. Donkey Kong Country was never the first draft name either. It was going to be called “Monkey Mayhem.”

Here is the naming sheet from over 25 years ago that lists the characters we know today along with some that had to be rechristened: