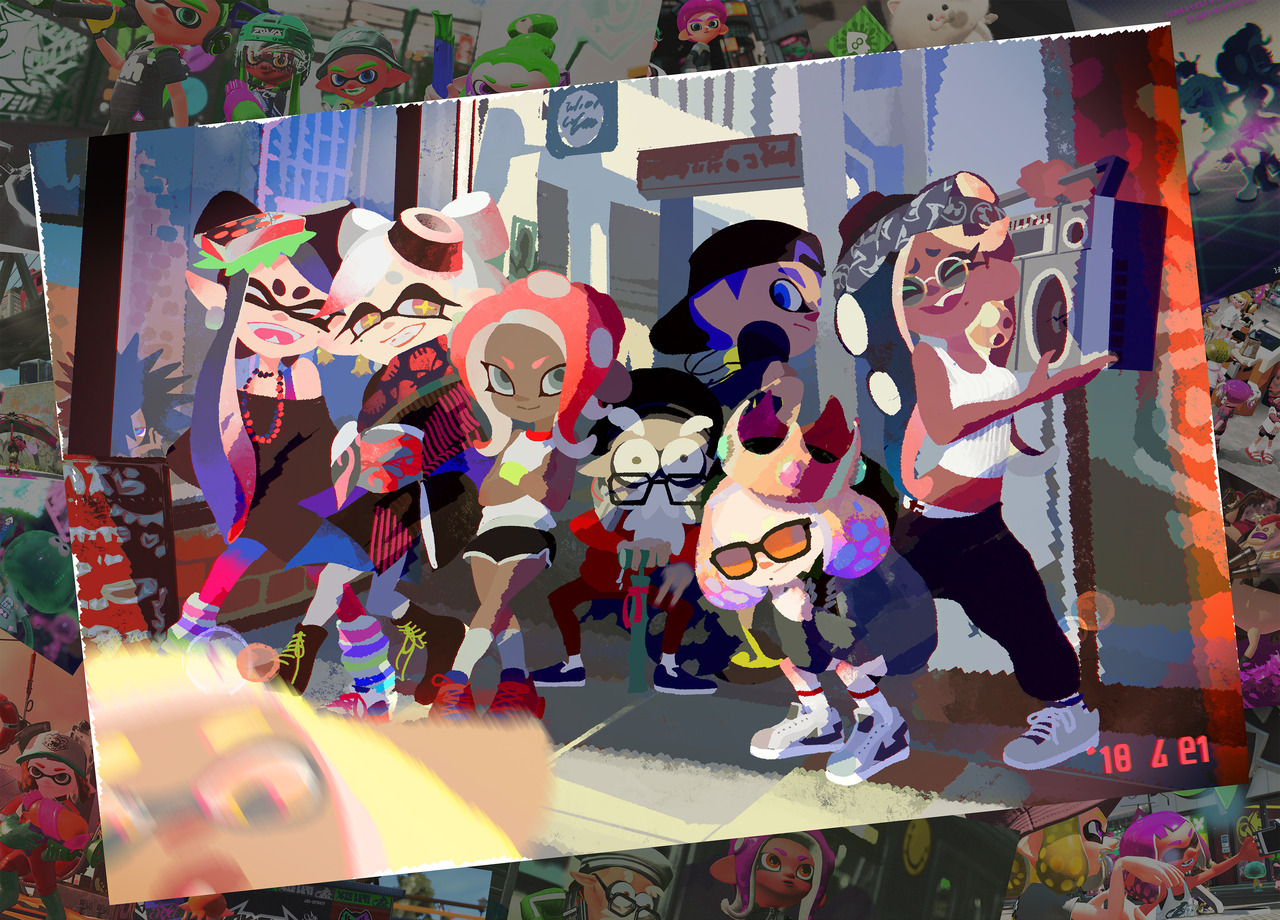 [Feature] The Splatfest Bulletin #16: Score One for the Home Team! Octolings are Sent Packing!

Welcome to yet another instalment of The Splatfest Bulletin, our regular summary dedicated to sharing the results of the latest and greatest Splatfests!

We interrupt your Sunday afternoon activities to bring you news of all the latest Splatfest results! Having only just been able to make it to the surface, after surviving the Octo Expansion and getting out of the underground, the newly freed Octolings were forced to fight the Inklings as way of celebrating Splatoon 2’s one year anniversary.

To the dismay of the Octolings and Marina, things did not go there way at all, as just because they won the popularity vote, it wasn’t enough to secure victory in Team and Solo battles, which means, once again, another Splatfest has ended in Pearl’s favour!

A video of today’s 2-1 results can be seen below:

The Octolings survived the Underground and made it to the surface, only to fall once more. #TemSquid wins! #Splatoon2 #NintendoSwitch pic.twitter.com/Kac5FWiX7Y