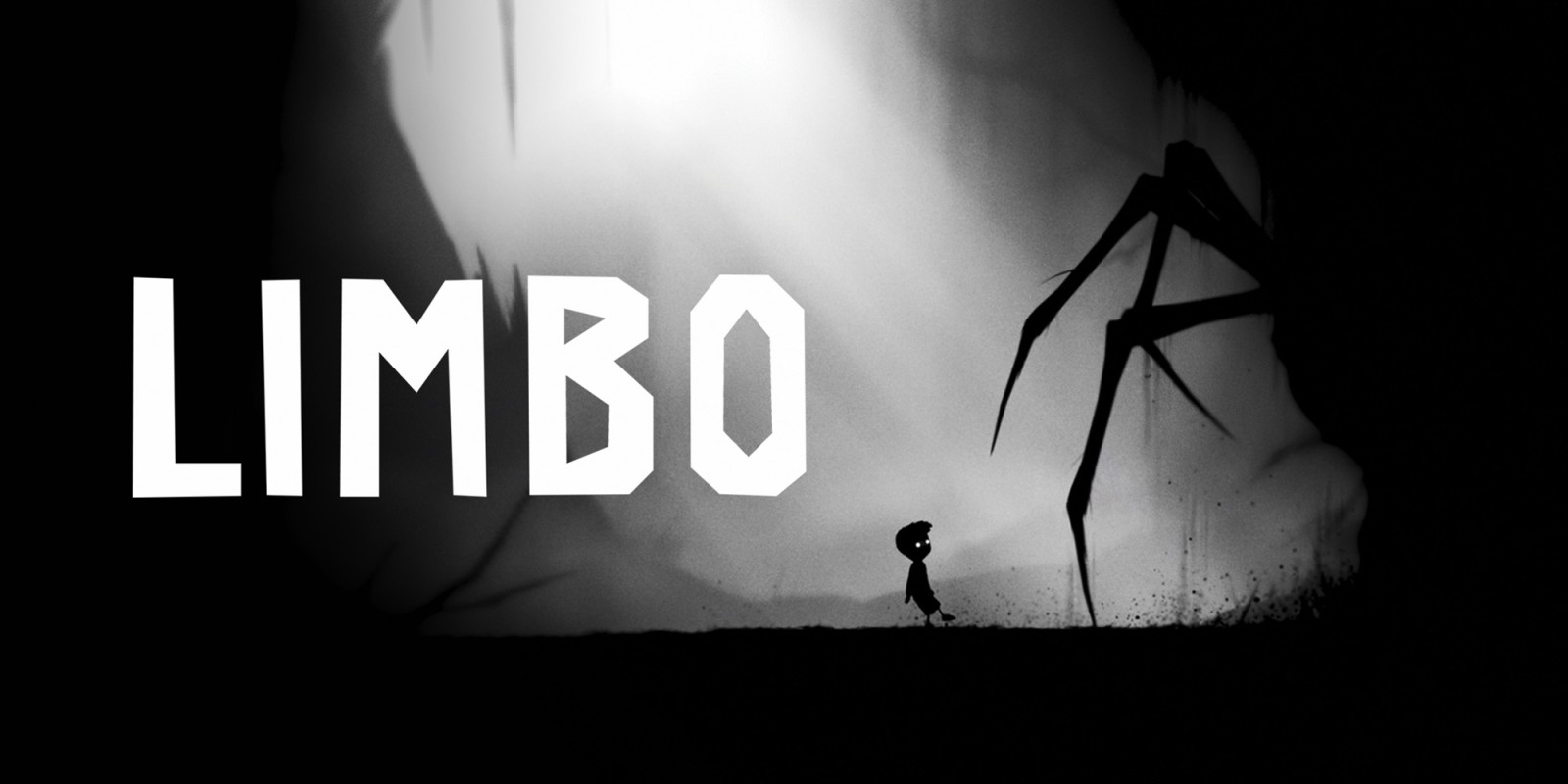 A journey through a daunting Limbo awaits!

When it comes to game development, it’s no secret that the developers try to come up with something to make the game stand out and appeal to its intended audience. This “something”, also known as Golden Nugget, could be the game’s story, a visual art style or even a specific game mechanic that will make the game become something more than just another game. In fairness, this is probably one of the most difficult challenges that occur early on in development, as this undoubtedly affects everything, from the game development to player reception, and it only takes one wrong choice to undermine it all.

Developed and published by Playdead, Limbo is a game that has been around for quite some time as it debuted as an Xbox Live Arcade title in July 2010. In the 8 years that have followed, Limbo has had the chance to build on its legacy by getting a spiritual successor in the form of Inside and being ported to various platforms, which now includes the Nintendo Switch. The unique visuals and gameplay style are Limbo’s main attraction,but are they enough to ensure the game is still a memorable title, when compared to other indie greats? Let’s find out.

Visually speaking, Limbo’s direction choice was to limit the color used. The entirety of the game’s visuals, are colored with shades of grey, with solid objects being black and the light being white. This color choice with the 2D graphics presents the player with a grim vision of the world that fits thematically with our conception of how Limbo would look like and the unfolding developments in the “story”.

The animation done for the game isn’t the most complex, but the dedication put into them is still obvious through the tiny details that are noticeble. By observing them, you can understand more of the world and the main character, but also when to avoid obstacles, to wait, to run or whatever that segment demands you to do it.

For the game’ audio, the developers chose to not feature any prominent music throughout the entire game. This was a bold choice, but one that elevated the quality of the experience, as the lack of prominent music is used to reinforce the sound effects not only caused by the player’s actions, but also by the objects and other beings in the environment reacting to your character’s actions. And that works because the sound effects are excellently done and are a perfect match to everything that is happening, not once you will ask yourself what does that sound mean.

Limbo isn’t a game that will drop a ton of story details on you. It doesn’t even acknowledge most of plot details in a direct way like a cut-scene or a text message. From the moment you start the game, you are in control of the nameless boy, so if you want to understand what is happening with the main character and his journey, you have to observe the things the game has to show you, via the places you go pass through and the actions of other beings in the Limbo. If in the event that you’re still oblivious to all of them though, you can always look online and find explanations there.

Not everything will be completely explained through visual cues though as there is still plenty of in-game content that can only be interpreted by yourself as we all see things differently. It wasn’t until my second playthrough that I saw more of the bigger picture and my understanding of it changed, from my initial thoughts after playing it for the first time, years ago. Now, although I won’t give away too much detail of the full “story”, what I will say is that Limbo is the story of a boy searching for his sister.

Most of its story is shown as you progress through the game many challenges. To complete them, the gameplay made for this game is simple: you can walk, jump and interact with the environment by pressing buttons, pushing or pulling objects. They are mapped out on the controller like any NES game would be, which ends up being a nice and familiar way to control this game.

Although the character you control, can only perform very few possible actions, the variety of the challenges comes from objects in the world: bear traps, boxes, buttons, magnets, etc. With this, many challenges feel unique or at least an evolution of a previously done puzzle. None of them are unsolvable as taking a look around at what you have available in the environment and stopping and thinking about it will always present you with a solution for every puzzle.

In case you fail or die during a challenge or puzzle, the game never punishes the player hard beyond the death animations and you will normally respawn right before that specific one started. I really like and feel that is more enjoyable that the game focuses more on allowing the player to experiment with the solution he came up than punishing it for making a wrong action. Also, this respawn mechanic acts as automatic save points, which makes this game perfect for a game console like Nintendo Switch that you can pick and play anywhere you want and with any amount of time that you have available.

Finally, there are two things that I think I need to mention. First, I really liked that the developers implemented HD rumble in certain actions, like climbing leaders, but I feel that it could have been better implemented as some actions that would be cool to have it, don’t. Secondly, if you already played this game, even if many years ago, there isn’t any new content aside from the HD rumble here for you to experience, so you may prefer to get another game instead. This also applies for those looking for a long experience or one with replayability, as after the 3 hours playing Limbo, you will have done all that there is to experience.

Even after 8 years, the journey through Limbo is still as good as it once was and the game has not lost its charm. But if you were never attracted to it or already finished the game at least once, there isn’t anything relevantly new in the port for the Nintendo Switch. However, if it is your first contact with the game, I encourage you to give it a try and enter with an open mind, as it might just be the journey through Limbo that you’ve been looking for.