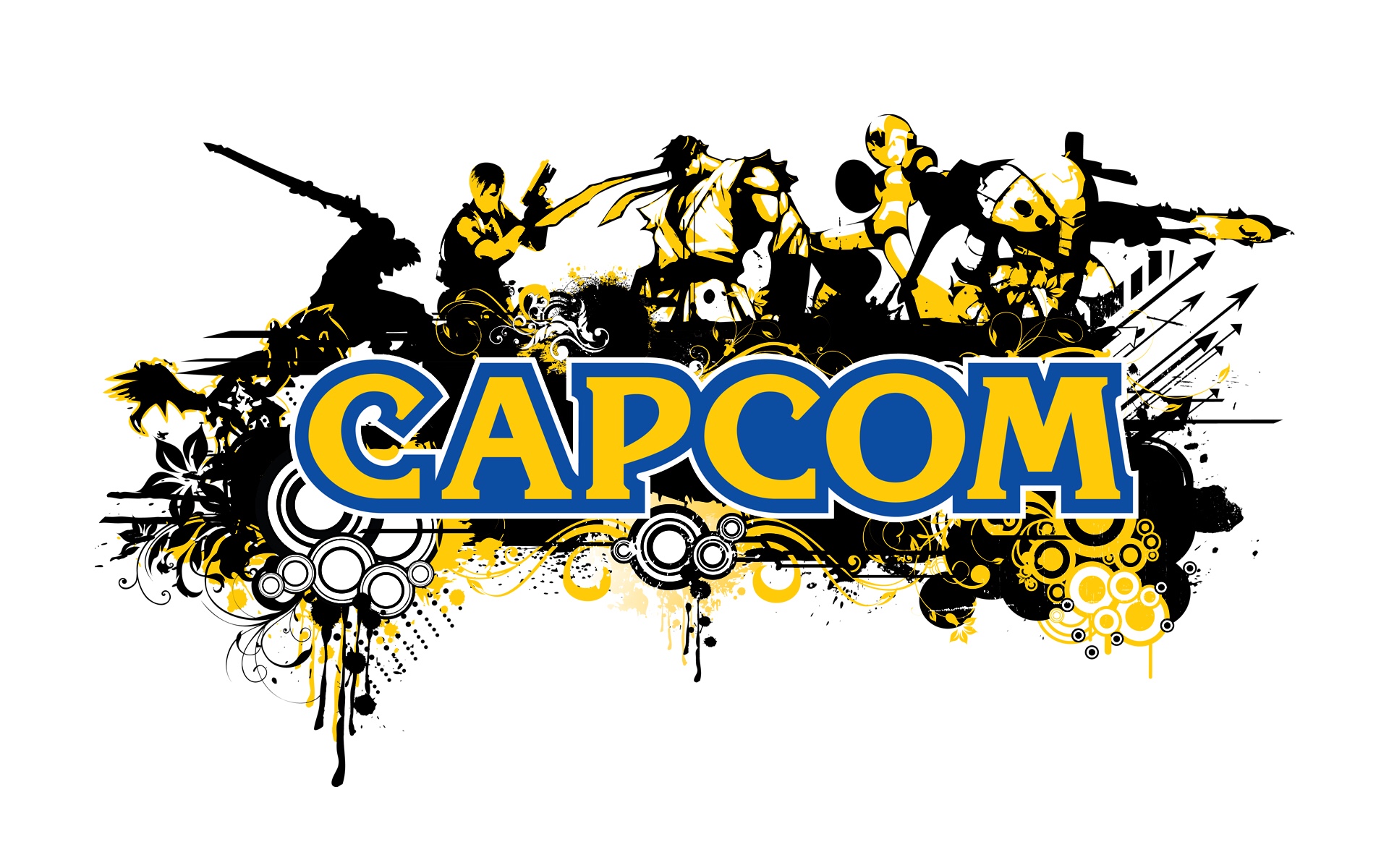 Capcom could bring more Cloud based Games to Switch, depending on Resident Evil 7’s Success

In a recent turn of events, sources close to Japanese video game publisher Capcom, have admitted the company could bring more high-quality games to the Nintendo Switch, via the use of cloud-based streaming services. Capcom introduced it’s cloud-based services when they released a cloud version of “Resident Evil 7” for the Nintendo Switch last month in Japan, only charging people $18 for 180 days of access to play the game compared to those who pay $50 to play the game on other devices. In order for them to go through with this, will depend on the success of Resident Evil 7 on Switch. So, only time will tell.

In the world of gaming, as we advance in technology each day and even working on a new generation of consoles, games etc. are we at a point where cloud-based gaming will over-rule buying a game in full. Especially, when there are already services like PlayStation Now, Xbox Game Pass and the soon to release Nintendo Switch Online. But it does seem that the gaming industry is getting its feet wet with trying cloud-based gaming.