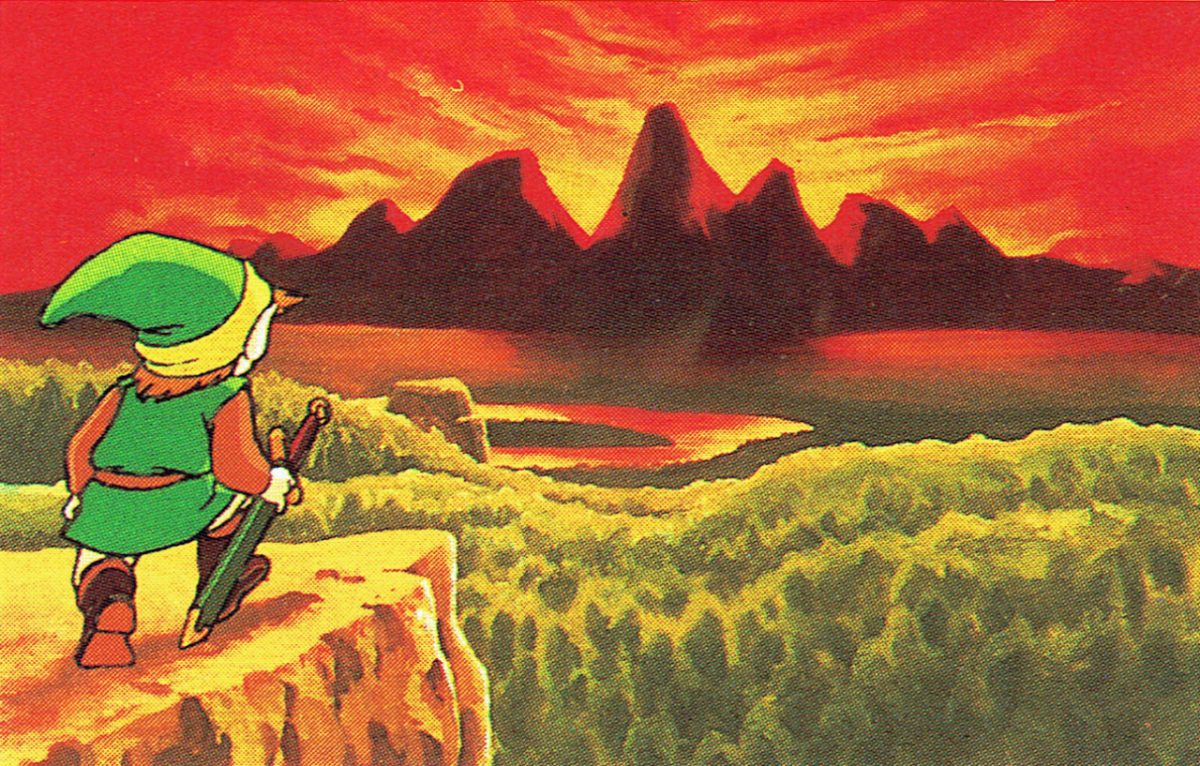 At long last, the localised Western release of the Zelda Encyclopaedia has found a home in awaiting hands, and discoveries are being made. One such discovery by @TristanACooper concerns the NES release of The Legend of Zelda.

On pages 60-61, it is said that the entirety of the first ever Zelda games, actually takes place on the very same Death Mountain that appears in both The Legend of Zelda: A Link to the Past and A Link Between Worlds. All three games take place in the Downfall era of the Zelda timeline and there is even mention that the NES game, also takes place in a small part of the Zelda II: Link’s Adventure map. The following pictured statement is also provided:

Naturally this doesn’t change anything, as it is something that fans have theorised over the years, but it is official confirmation that comes straight from, so it is time to chalk it up as a win.


Categorised in: News, The Legend Of Zelda