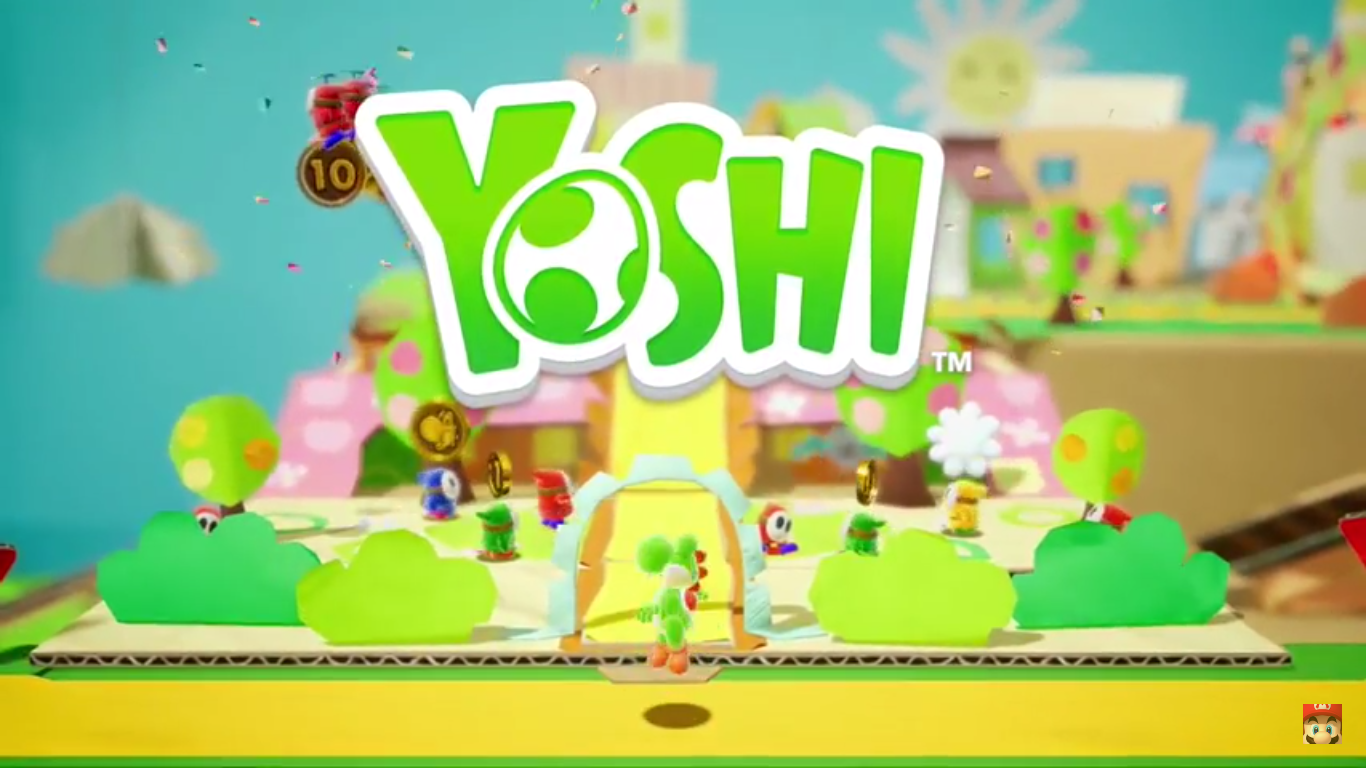 Yoshi For Nintendo Switch- Not Present At E3 2018

Bill Trinen replied that the game is not at E3 this year but Nintendo will be giving status updates later on in the year though he didn’t specifically state when.