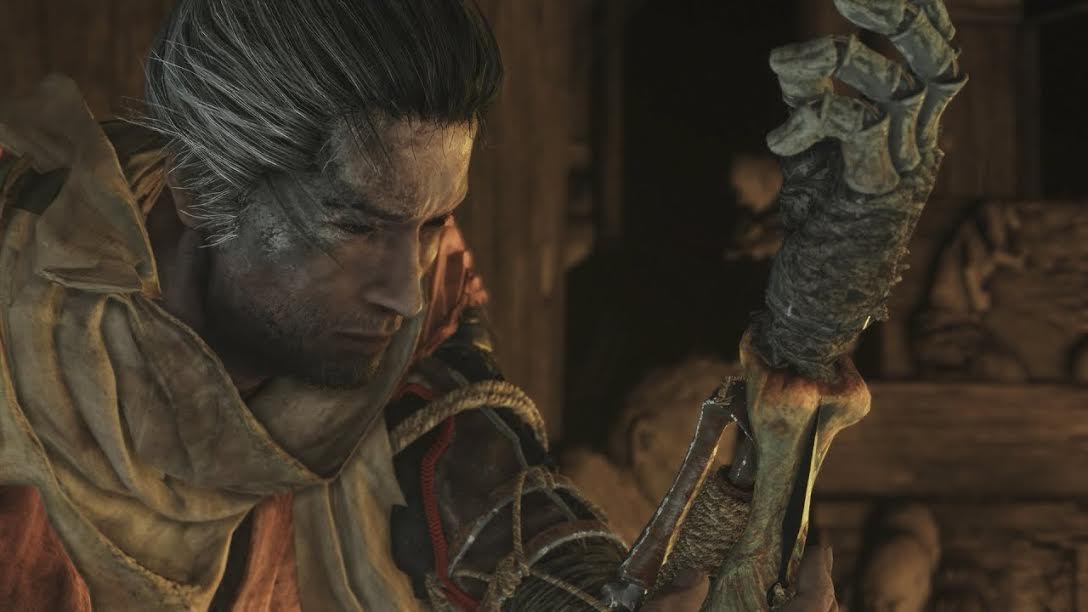 The game is directed by Hidetaka Miyazaki and the trailer actually showed gameplay, which looks absolutely fantastic, in what appears to be a mix of the Souls series and the Tenchu franchise.

Sekiro is being published by Activision and will be released for PS4, Xbox One, and PC in 2019. The game was teased as Shadows Die Twice back at the end of last year at The Game Awards.

There was no announcement of a Nintendo Switch version. However, given From Softwares support of the console through Dark Souls Remastered releasing some time this summer, hopefully a Switch version could be in the works.