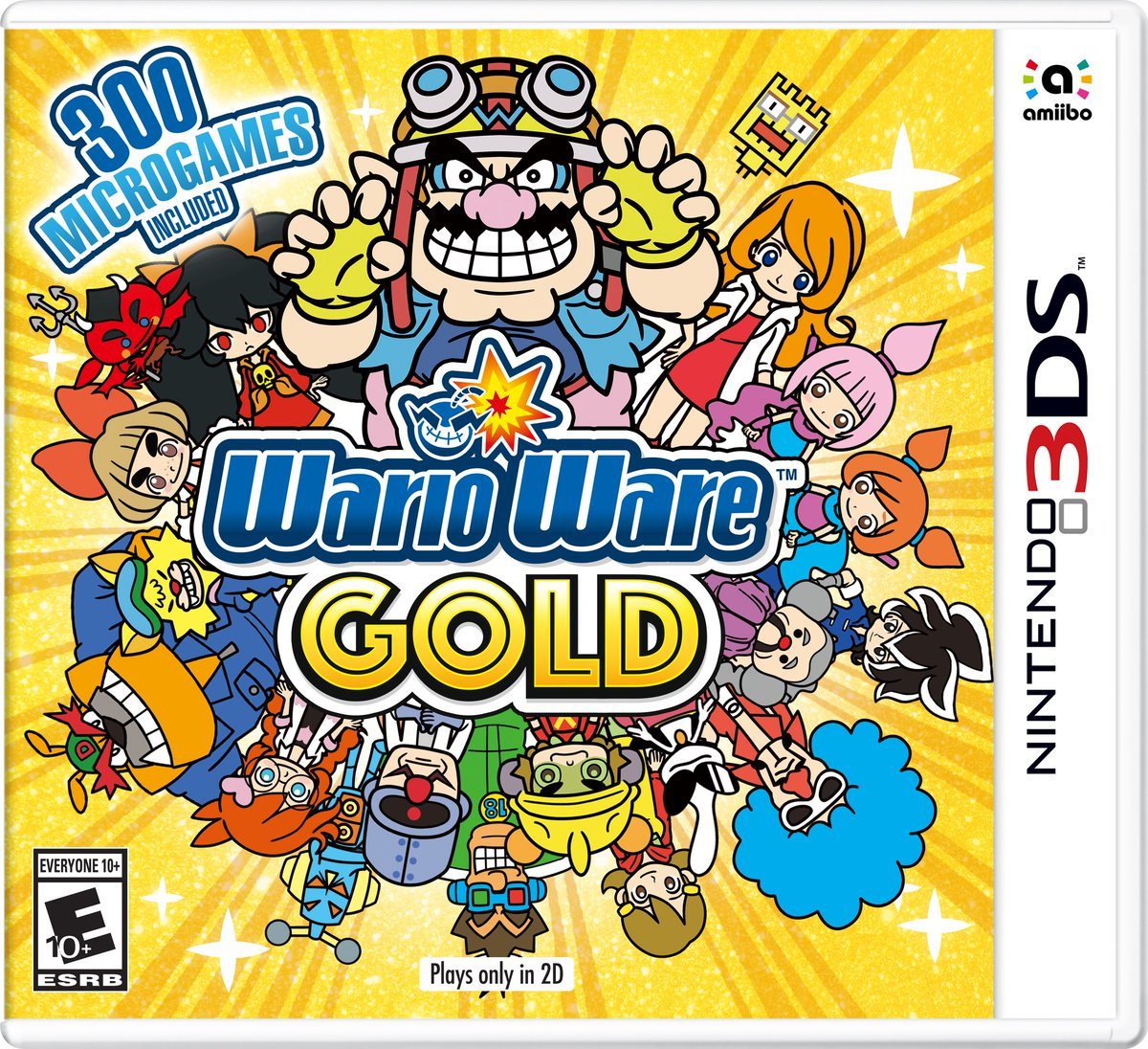 [Random] WarioWare Gold: You’ve Got to Grab it with Both Hands! (North American Box art)

If you’re like me and your ideal man is this big brute of an animated character, with a pink nose you want to punch, a wicked moustache and has a penchant for yellow, then chances are, you’re a Wario fan. And, who are we kidding, who doesn’t like that guy? I would never want to date him, but I am all too happy to play his games and with WarioWare Gold coming to 3DS this year, I’m all too happy to give it a go.

But, what is the relevance to all of this you might ask? Well, after having had the chance to look at the Japanese box art for the game, the North American box art has now leaked, after being posted to Nintendo Russia’s Facebook page and then being deleted.  During the time it was briefly available though, the image was snagged and you can get a good look at it right here:

Personally, I actually prefer the Japanese box art as it is more snazzier and Wario focused, but it’s all good! What is interesting though, (more so than the fact a Europe based Nintendo posting the image,) is the fact that the NA box art for Gold, actually seems to show off a new character, to Ashley’s right. Who is she? We don’t know, but we do know Wario is looking particularly grabby in both box arts, so maybe he finally caught a look at the Breath of the Wild’s Princess Zelda, Twintelle and Pyra & Mythra from Xenoblade Chronicles 2. He’s definitely not used to characters of their calibre in a Nintendo game.

Whatever the case may be though, with E3 taking place next week and WarioWare Gold still set to release this year, the game should get some coverage during the Nintendo Treehouse and when it does, maybe that’s when we will get to learn who the new character is, but until then, keep your hands to yourself Wario!