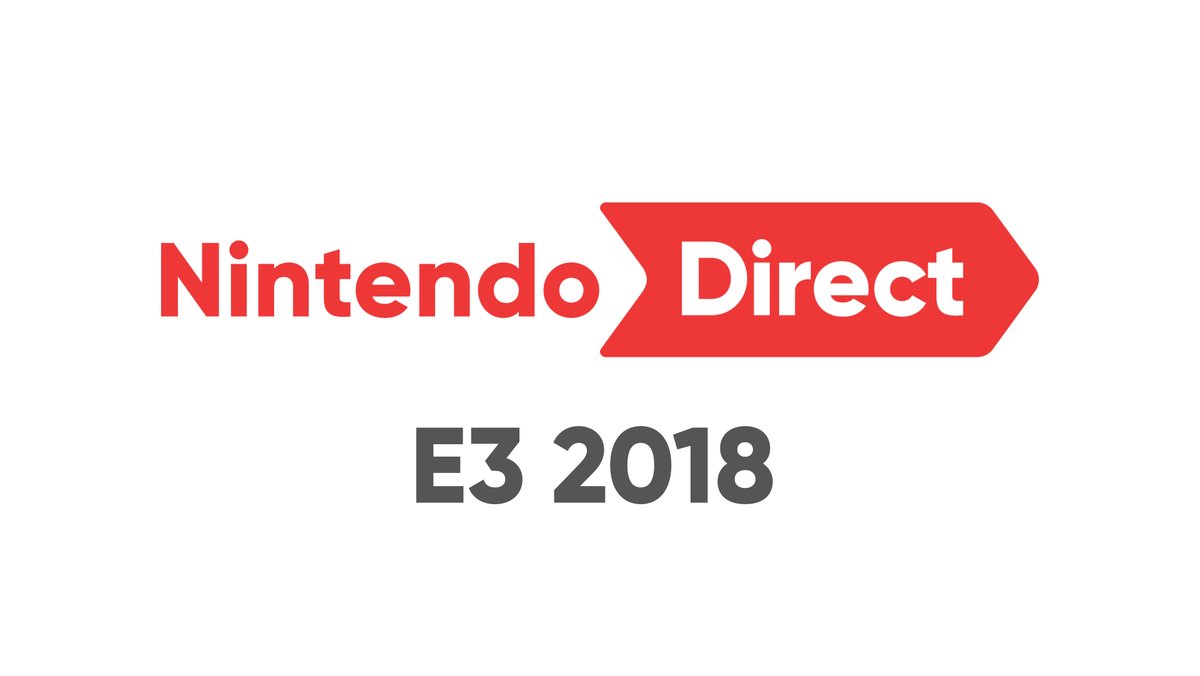 The Direct will be highlighting Super Smash Bros for Nintendo Switch and will feature other upcoming titles as well. The Nintendo Direct: E3 2018 will be live on June 12 at the following times.

On a somewhat related note (or not), Masahiro Sakurai has announced that he will also be introducing something at E3. There is every possibility that Sakurai could be introducing Super Smash Bros but it could be something else entirely (we are pretty sure it’s Smash Bros).

“Of course, I will announce something. It’s been a while…”