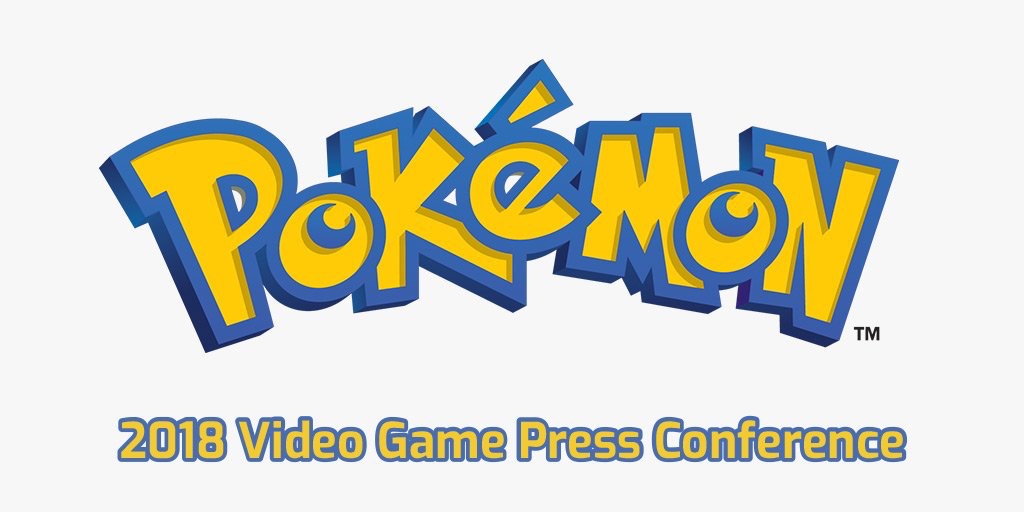 When it comes to the month of May, you can call it a wild ride for Pokémon fans. Earlier this month, a rumor from Emily Rogers sparked the fire that a Pokémon announcement was to be made sometime in May.

Fast forward a week or two later and a rumor with an alleged logo for a game known as “Pokémon Let’s Go! Pikachu” popped up. Later that day, it came to be known that a second version known as “Pokémon Let’s Go! Eevee” was also on the cards as well. Then, just a short couple days later. we see website trademarks made for both pokemonletsgopikachu.com and pokemonletsgoeevee.com appear.

If you’ve been following these rumors and speculation this past month, than you’ll know how much fans have been dying for Pokémon on Switch. Pokémon Let’s Go! Pikachu and Pokémon Let’s Go! Eevee rumors have been posted and fans have searched far and wide, but it looks like they may finally come to a conclusion.

Pokémon Let’s Go! Pikachu and Let’s Go! Eevee are no longer just a rumour, as they are in fact true and have finally been announced and confirmed for a Nintendo Switch release!

Now, this press conference was jam packed with new game announcements for Pokémon fans. The conference kicked off with the reveal of a new free-to-start Switch & mobile application known as Pokémon Quest. The game is available on Switch starting today and will arrive on mobile devices this year.

In #PokemonQuest, you get to decide which characteristics your Pokémon will have! You can use special items called Power Stones to strengthen your team. The kind of Pokémon they become is completely up to you!

The Pokémon in #PokemonQuest were originally discovered in the Kanto region—but this time, they have a boxy, cube-like appearance!

Next up, we had the main announcement of Pokémon Let’s Go! Pikachu and Pokémon Let’s Go! Eevee for a worldwide release of November 16th, 2018. Pokémon fans will be returning to the Kanto region in these games inspired by the original Pokémon Yellow game.

Pokémon Let’s Go! Pikachu and Eevee feature a wide array of new features, and old returning features in this inspired remake of Pokémon Yellow. Following Pokémon will return, and you can pick Pikachu or Eevee depending on the version you choose as a partner Pokémon. These partners Pokémon will also offer cool features like customization. The game will offer connectivity with the Pokémon Go application with the ability to transfer any Kanto Pokémon (including Alola forms) to and from Go to Lets Go! Pikachu and Let’s Go! Eevee. Both games will only feature the original 151 + some alolan form Pokemon. One new Pokémon will be introduced.

A Pokeball Plus accessory will be available as well which connects to the game to let you catch Pokémon just like in pokemon Go.

The final announcement has confirmed a core-RPG Pokémon title for the 2nd half of 2019. Nothing else was confirmed, but they said they will be in similar style to X/Y and Sun and Moon.

That’s a wrap on the Pokémon Conference everyone. Stay tuned to Miketendo64 for more info on these upcoming Pokémon titles!