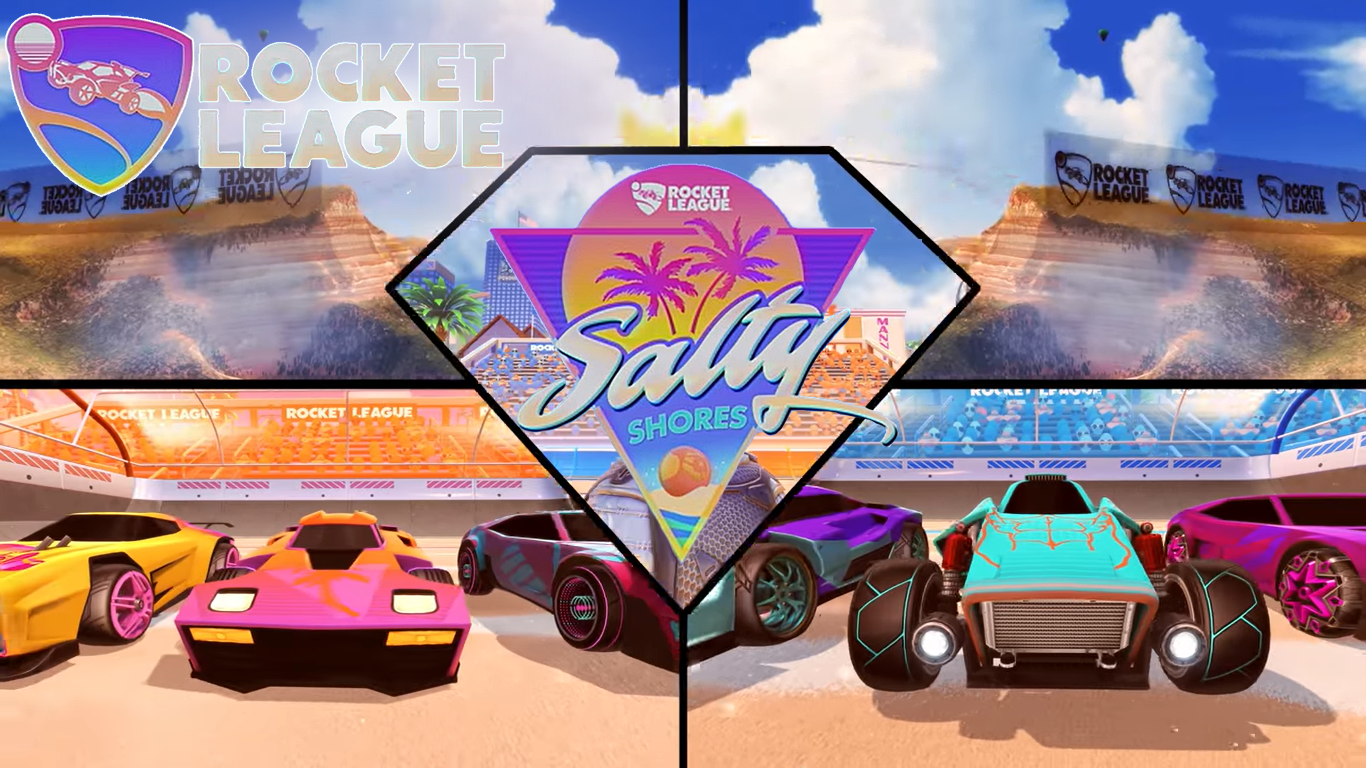 With Summer just around the corner, now is as good as time as any to download the brand new free update for Rocket League. The Salty Shores update brings a whole new beach themed arena named “Salty Shores.” There is also a new vehicle available as a limited drop.

For what else is included with the update, you can find the patch notes below.

[NOTE: If you go down a division after a win in a Ranked match, this is not a bug. The division down is attached to a previous loss that was reported to our database late. You are still receiving appropriate credit for the win.]