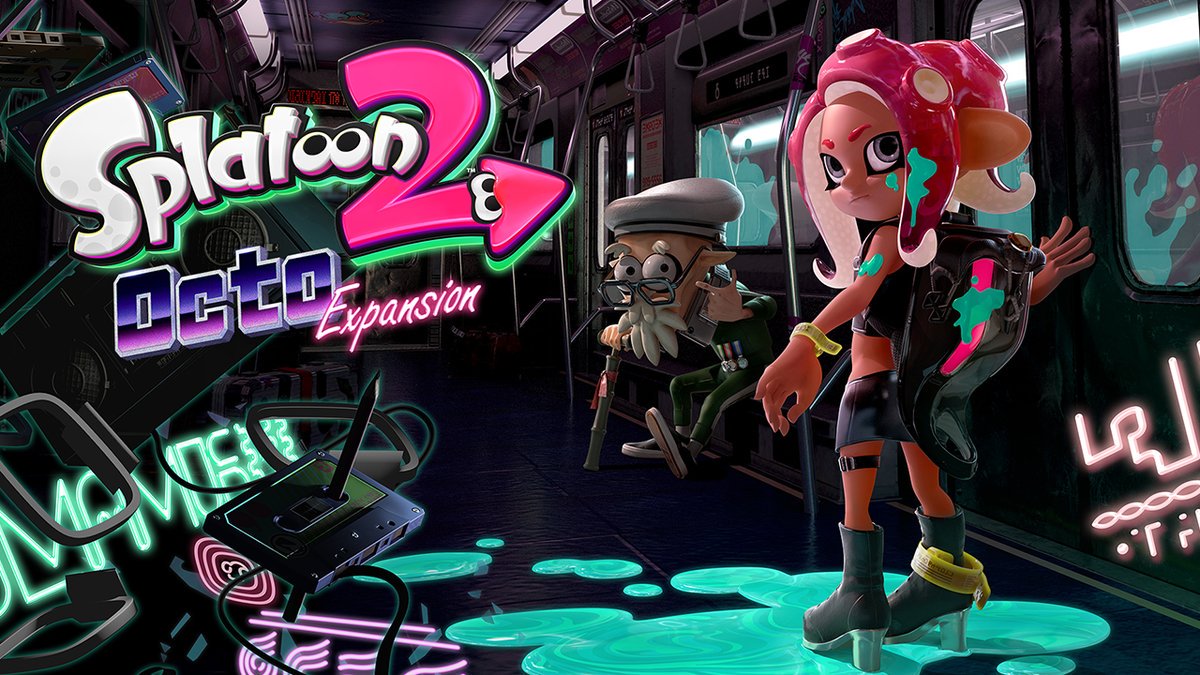 Some Media outlets have been lucky enough to get hands on with the Splatoon 2: Octo Expansion. This has helped bring to light a lot of information about the DLC that will be release this Summer. Octo Expansion DLC Details include that some stages can give you an infinite ability like the Inkjet whilst on that mission. Some designers that worked on Zelda: Breath of the wild also helped out on the Octo Expansion. More back story on Off the Hook members Pearl and Marina.