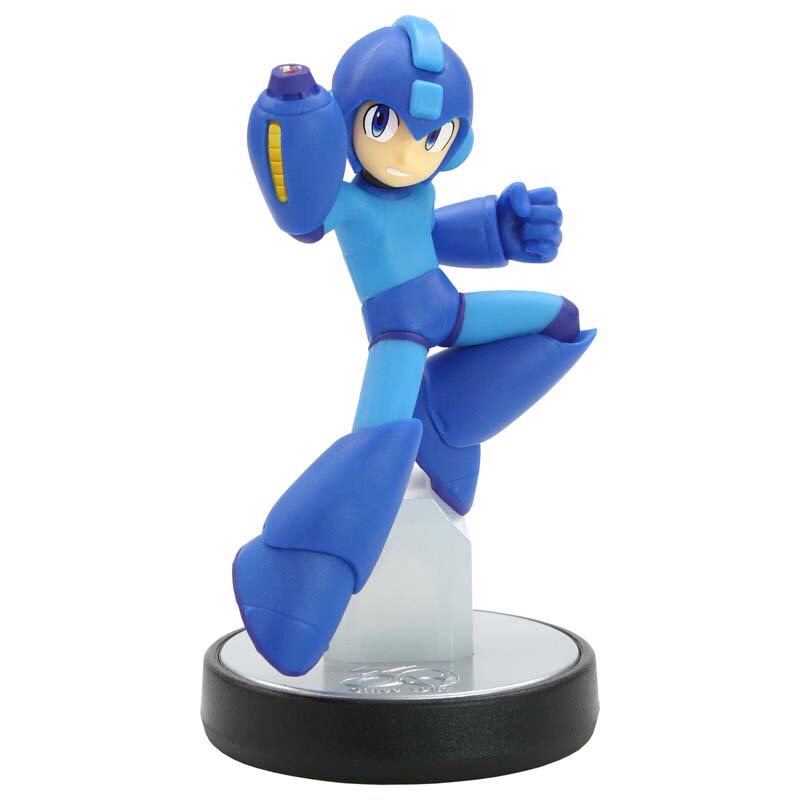 A new Mega Man 11 amiibo has been revealed for release

UPDATE: It has been confirmed that the amiibo will arrive stateside as part of an exclusive bundle only available at GameStop stores.

An international release has not been confirmed at this time. Mega Man 11 arrives on October 2nd.