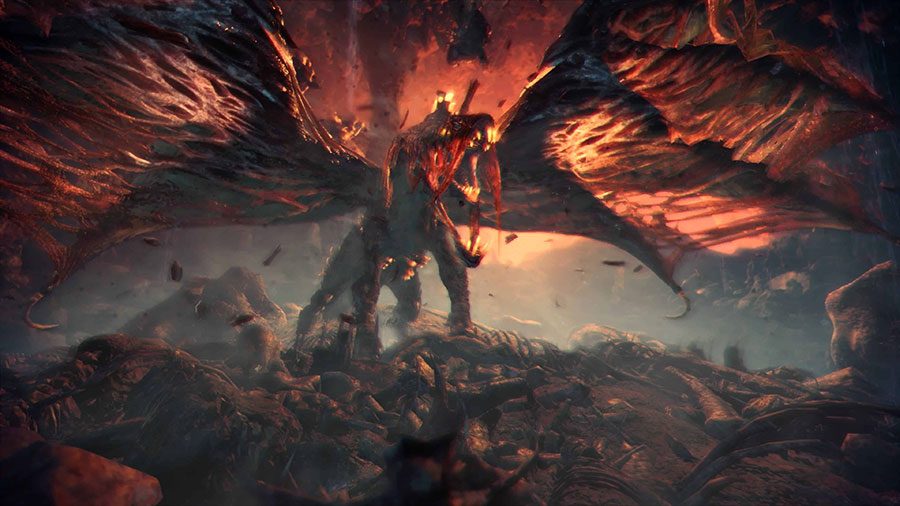 As part of an exclusive given to Variety, tons of details have come in regarding the upcoming movie by Constantin Film. In addition to the Resident Evil reboot Constantin are working on, the Monster Hunter film is another adaption of one of Capcom’s IP’s and is reported to be financed by Constantin and has a budget of around $60 million US dollars. It will also start filming in September, in and around South Africa’s Cape Town.

The reason for such venue is because like with Resident Evil: The Final Chapter, “The crews are great there and, at least for a European company, it’s easy to get there: Same time zone, overnight flights. We are very much in a comfort zone of production.” The quote comes from Martin Moszkowicz, who also says “Monster Hunter is envisioned as a film series,” so even though the movie is intended to be a standalone, Moszkowicz has said the following: “We are in the business of brand creation.”

Now, although Paul W.S. Anderson, the Director of the 6 Resident Evil films, has no intentions to direct the Resident Evil reboot, he will be directing the Monster Hunter movie and writing it. It has also been reported that Resident Evil star Milla Jovovich will star in it, with Jeremy Bolt acting as a producer, along with Dennis Berardi. Berardi is the CEO of Mr. X, the very same Toronto’s Technicolor-owned Mr. X that worked on the Resident Evil franchise.

Personally, I would have preferred to see Milla Jovovich star in a Dino Crisis film, as an older Regina, in a movie adaptation of the intended third game (a modern day set tale, of a ruined city with humanity at war with dinosaurs, instead of the space adventure we got as the original setting was too close to home with 9/11,) but the Monster Hunter film is in good hands, so it’s bound to be good. (Fingers crossed.)