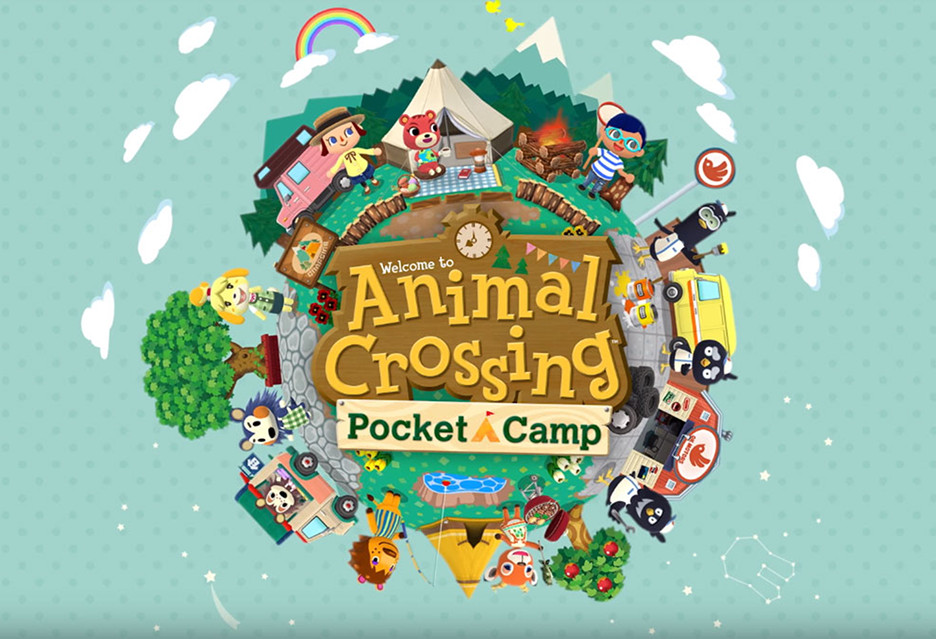 The Google Play Awards 2018 nominees have been announced and two Nintendo-related properties have made the cut. Animal Crossing: Pocket Camp and Pokémon GO have been revealed as finalists for the award and the winners will be

These are their respective groups:

The inaugural Google Play Awards in 2016 saw Pokémon Shuffle Mobile win the award for Best Go Global, which is for an app that has great global appeal (as the name suggests) and was offered in various languages for accessibility.

With Mario Kart Tour already announced for smartphones and scheduled to release this fiscal year (April 2018 to March 2019), a rumored Zelda game in the works, and Nintendo’s intent on releasing two to three smartphone games a year, it is safe to say Nintendo will continue to vie for awards.

The Google Play Awards 2018 winners will be announced on May 7th.