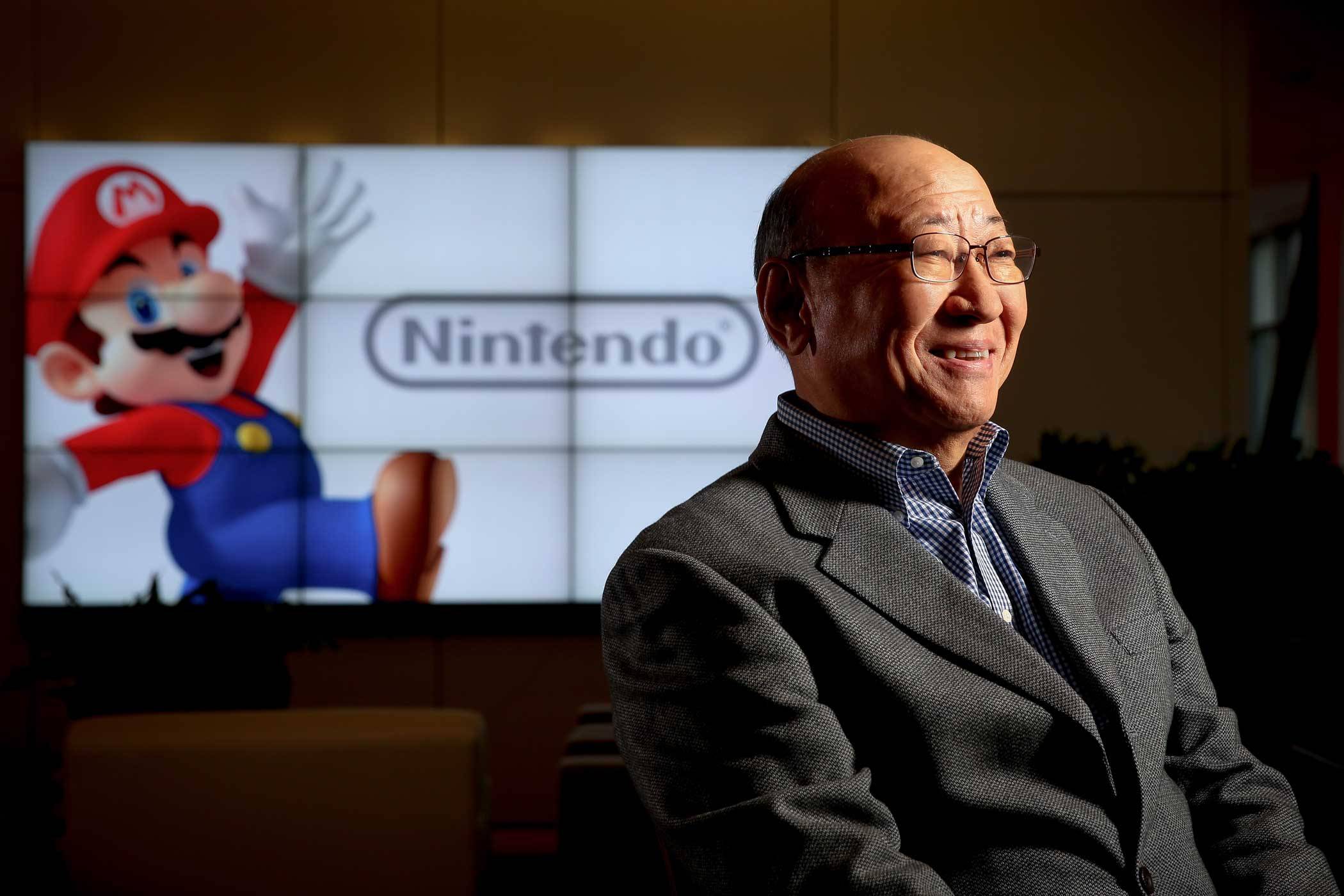 Kimishima to step down as Nintendo President

Yuji Nakamura has reported via Twitter that Tatsumi Kimishima, 68, will be stepping down as Nintendo President.

Formerly the President of Nintendo of America until Reggie Fils-Aime succeeded him in January 2002, Tatsumi Kimishima took over as Nintendo President back in September 2015 after the passing of Satoru Iwata.

Kimishima will be succeeded by Shuntaro Furukawa, 46, and who is a current board member of Nintendo Co. and Pokémon Co. Kimishima’s retirement will take effect on June 28th of this year.

Will update the article as more information comes during Nintendo’s Earnings Briefing today.