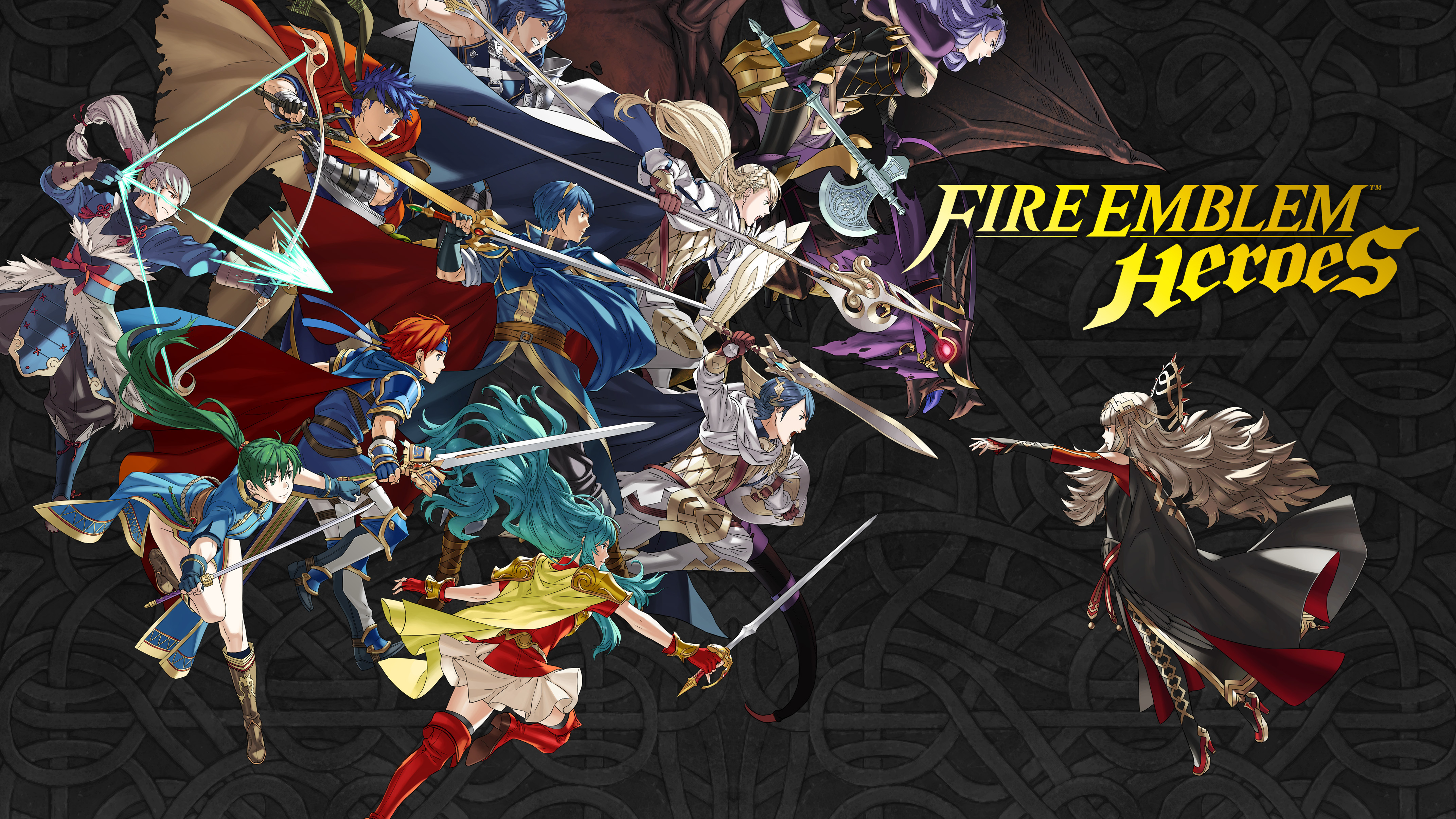 Attention all summoners, it has been revealed more Heroes will be making their way to Fire Emblem Heroes this week and this time, the game that joins them together is Fire Emblem Fates!

Encounterable as enemies in a new Book II Chapter entitled “Rite of Frost”, the names of each Hero can be seen below, followed by a video of them in action:

Kana: Dragon Princess won’t be the only form of Kana coming to Fire Emblem Heroes though, as May 3 will see players able to do battle against Kana: Dragon Spawn, as part of a Grand Hero Battle. Details for when the new Heroes arrive, can be seen here: