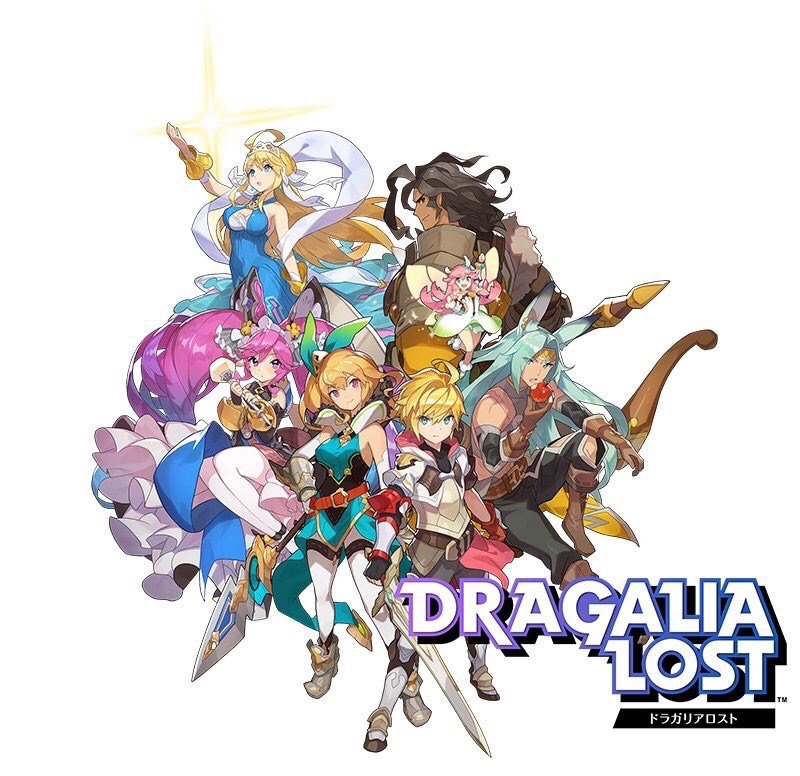 Coming from the Nintendo Financial Briefing last night, Nintendo has announced that they will be co-developing a title for mobile devices! This title is known as Dragalia Lost. Nintendo will release Dragalia Lost, a new original action RPG application designed by Cygames this year for mobile devices! Nintendo has been working as a co-developer on this project and will jointly operate the game with Cygames.

Dragalia Lost is planned for a Summer 2018 release in Japan, Taiwan, Hong Kong, & Macau at first. A global release will follow later from the development divisions within Nintendo of America & Nintendo of Europe.