[Rumour] Black Ops 4 is Not Coming to the Nintendo Switch but a Call of Duty Battle Royale Game is! 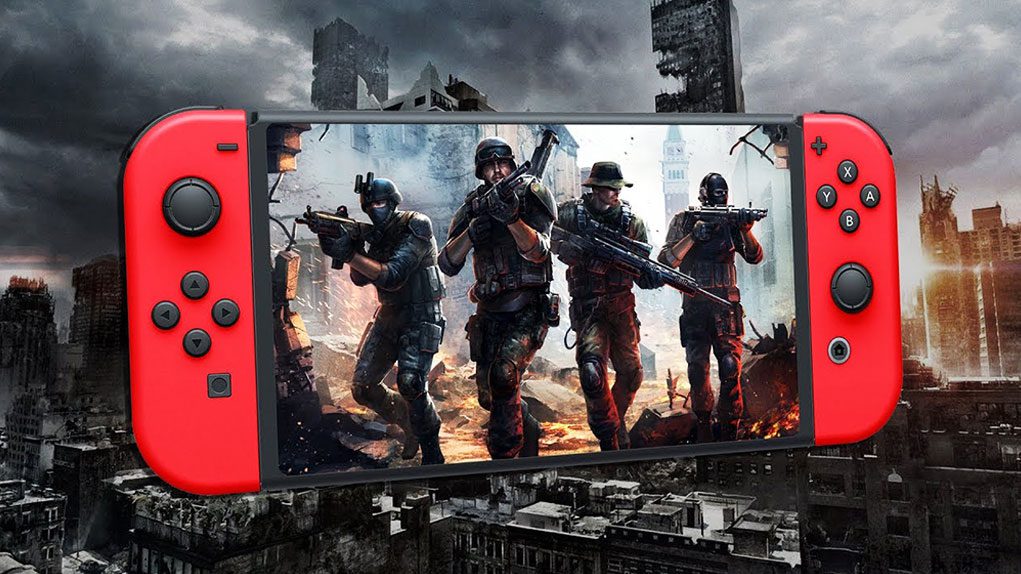 Get your free salt here. You’re going to want a lot of it.

Before Call of Duty: Black Ops 4 was ever actually confirmed to be in development, it was heavily rumoured to be 2018’s Call of Duty game, but that wasn’t the only thing that was being said, There was also some statements by those in the industry, claiming Black Ops 4 would also see a Switch release. Now, many have done their best to shut down the notion of a Switch release, but if the latest Chinese whispers are to be true, the “truth,” might not be all that different.

You see, media outlet Gaming Intel has gone on record to say they have received information from an anonymous source, which they have since verified with a trusted source of theirs and according to what they’ve been told, CoD is coming to Switch, just not in the way fans might have hoped for. Essentially, Black Ops 4 is not Switch bound, but there is a Battle Royale game, which is heavily rumoured to have the likes of Raven Software and Beenox involved with its development and not Treyarch.

Although, it is seemingly planned that the Battle Royale game is to release alongside Black Ops 4, bundled in, on October 12, 2018. Yet for Switch, it is to be a standalone title. Now, rumours or not, it wouldn’t be the worst thing in the world if this was one of the rumours that turned out to be true, as the likes of PUBG and Fortnite are 2 games that Switch owners are desperately hoping will get a Switch port, and a Battle Royale CoD game would easily blow both of those out of the water. Plus, something Call of Duty related is a lot better than nothing Call of Duty related.

Still, for now this is all just a rumour, so as nice as it would be to get our hopes up, this is something that could easily be disproved any time in the coming months, so for now, take it all with a pinch of salt and in time, we shall see what the future holds.

One thought on “[Rumour] Black Ops 4 is Not Coming to the Nintendo Switch but a Call of Duty Battle Royale Game is!”