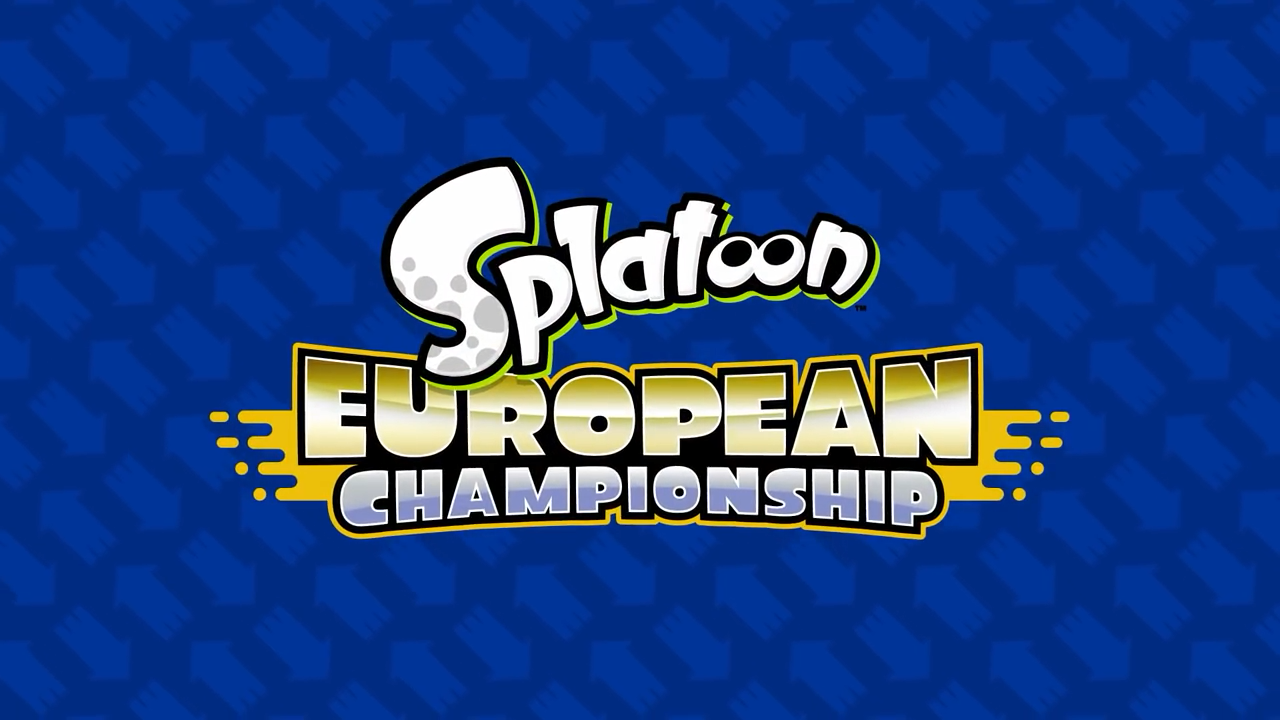 The Splatoon 2 European Championship is over but if you didn’t have time to watch any of it, have no fear. We have you covered as Nintendo UK has uploaded and extended highlight reel to their YouTube Channel. The winners of the Championship will be representing Europe in the Splatoon 2 tournament taken place at E3 in June. We won’t give you any spoilers, so if you would like to watch the video, you can check it out below.