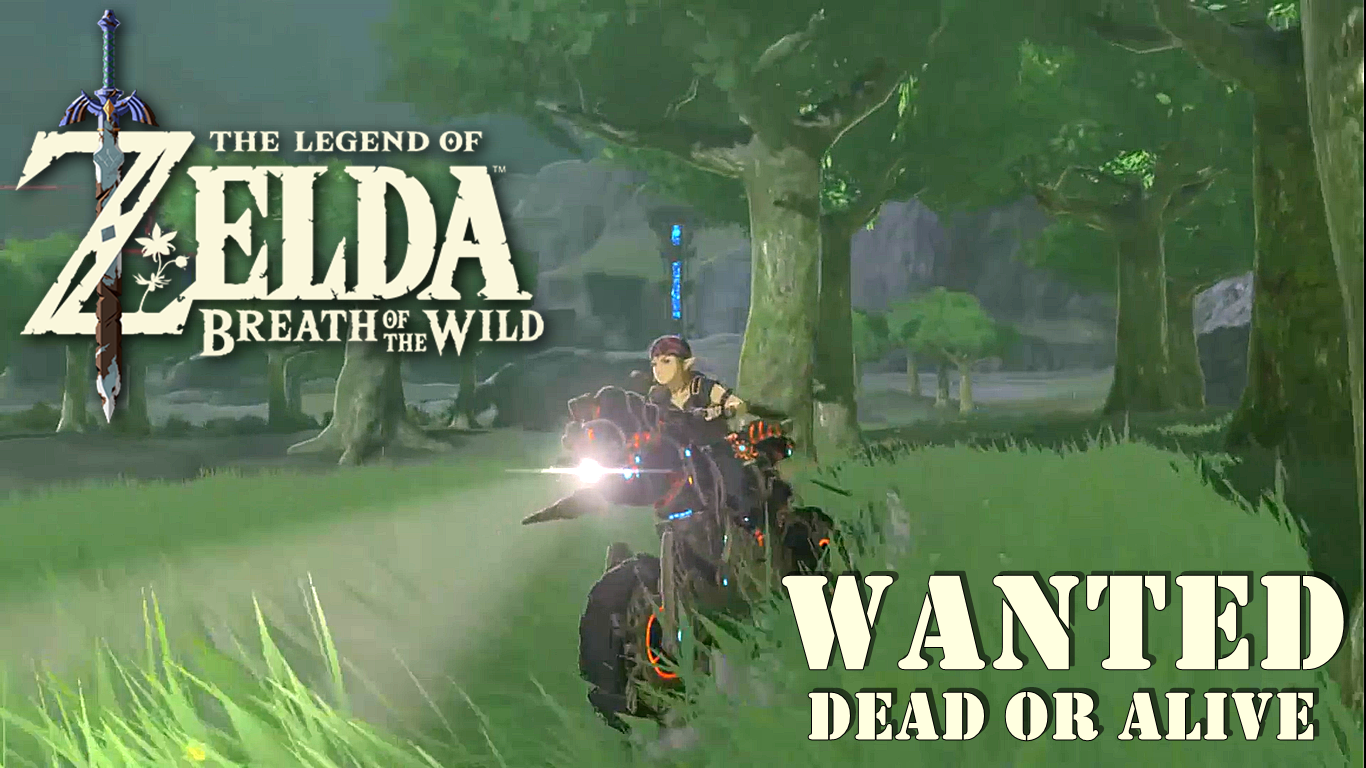 The other day I was listening to one of my favourite songs, “Wanted Dead or Alive” by Bon Jovi. One line from the lyrics was “On a steel horse I ride,” and then it dawned on me. In Zelda: Breath of the Wild, Link can actually ride a steel horse, the Master Cycle Zero. I thought to myself, how cool would it be if there was a music video with footage from Breath of the Wild with the song Wanted Dead or Alive? So I created my own; Zelda Music Video (Wanted Dead Or Alive).

Since Breath of the Wild allows video capture on Nintendo Switch, I could use that to record clips to make my own Zelda music video. Of course, I could use my Elgato HD  recording device but my Laptop is not as efficient as it used to be and the recording always comes out garbled.

At last, after fiddling around with my Camtasia video editing software for a couple of hours, I have finally produced my Music video which, I think has come out pretty well. You can see the finished result in the embedded video below and also on our YouTube Channel. Please let me know what you think in the comments below.

We have another video in the works as well. It is a Music video featuring ARMS with the song “Eye of the Tiger” by Survivor. You knew it just had to happen eventually right? Well, we shall be posting that online soon as well and shall add a link here as soon as the video is uploaded.


Categorised in: Nintendo, Breath of the Wild, Nintendo Switch, The Legend Of Zelda, Video