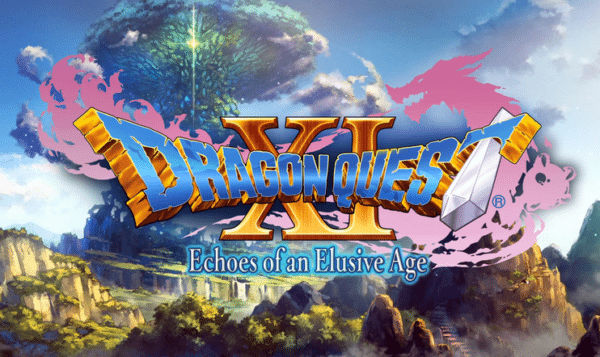 Square Enix has issued a statement during a Dragon Quest event, confirming that the Switch version of Dragon Quest XI: Echoes of an Elusive Age is still being developed for Europe and North America.

“We are also developing the Switch version for Europe and North America, but development is expected to take a long time from a technological standpoint as well, so we still have a long way to go until its release“

As regards to bringing the 3DS version to western markets, the company has no plans to localise it for Europe or North America. Their main interests is to release the game on the PS4 and Steam.

“Our aim with Dragon Quest XI and the Dragon Quest brand is to grow the audience in the West. From a business point of view, it made strategic sense to release the 3DS version in Japan in 2017. For the West in 2018, it made the most sense to focus on the PlayStation 4 and PC (Steam) platforms.”

Square Enix has also revealed that there are a number of new features coming to the western version. We have listed them below.

Camera Mode, allowing players to take in views of the beautiful landscape, character renders and ferocious monsters in detail.

A New Dash Function and many other system enhancements such as improved character and camera movement.

Though the Switch version is still a while off yet, The PS4 and Steam version of Dragon Quest XI will be releasing on September 4th.